buy dinner dealer decks here no brainer xmas gift
holiday delights Talia- Ruby McElhenny Stole The Show, kudos to heidi dallin
Lobster trap tree that you can walk under is absolutely bananas. and beautiful and must visit.  whole nother level.  donna and kim did a great job with the middle street walk coverage
The Wine Trap, MW Coastal Goods Nautical Barware, ShoreKnots Bracelets
Listening to the Alisha Unleashed podcast brought me back to my daughters making fun of me for being a Belieber
Glosta Joe’s Coffee available- Sea Meadow Gifts and Gardens or online here
There’s an announcement that there will be a suburban wildlife education lecture at City Hall on January 11 with the snow date of February 1 at 7 PM. Speakers will include Chief Campanello, Mayor Romeo Theken, representatives from fisheries and wildlife, and environmental police officers. The forum will focus on coyotes and other animals that we live with on Cape Ann.
cigarette ordinance
Ban The Bag Gloucester

A Council Order was submitted by Greg Verga and Melissa Cox on November 17 to begin the DISCUSSION regarding banning ‘checkout’ bags. After a less than warm reception at the first such discussion at the December 7 meeting of the Ordinance and Administration Committee and the email sent to all City Councilors by a bag industry lobbyist this page has been created to help spread the word. 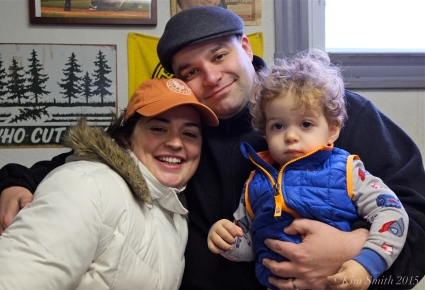 Director Heidi Dallin put on a clinic on how to showcase young acting skills bringing out incredible performances all the way around.  If your kid is interested in getting involved with acting and all of the rewards that come from the friendships that are developed throughout the process you’d be straight up crazy not to put them in Heidi’s hands at Gloucester Stage for her incredible youth Workshops and programming.

Pictured above our Alicia Unleashed’s daughter Talia in the lead as Ms Claus.  All of the performers did an outstanding job, I don’t know all their names but Niki Bogin’s daughter was a standout as well and the little one that stole the show- Ruby McElhenny who just absolutely crushed it in her role.   I wish I knew all the kid’s names to give them each and every one a high five but honestly they ALL did outstanding jobs.

I have no idea why there was only two performances, this should have played two weekends in a row with at least 4 shows.  It was a packed house with people standing in the aisles.

We are so blessed on Cape Ann to have truly a wealth of wonderful bookshops. I was picking up a few gifts Saturday to get my boxes off to family members who live out of town and stopped by Toad Hall to say hello. Leta and Mary-Beth were very busy nonetheless, super helpful and friendly. Toad Hall always has a thoughtfully selected collection of superb and interesting books and I especially love their display of books by local authors. Stop by and browse, you’ll be sure to find treasures for loved ones! 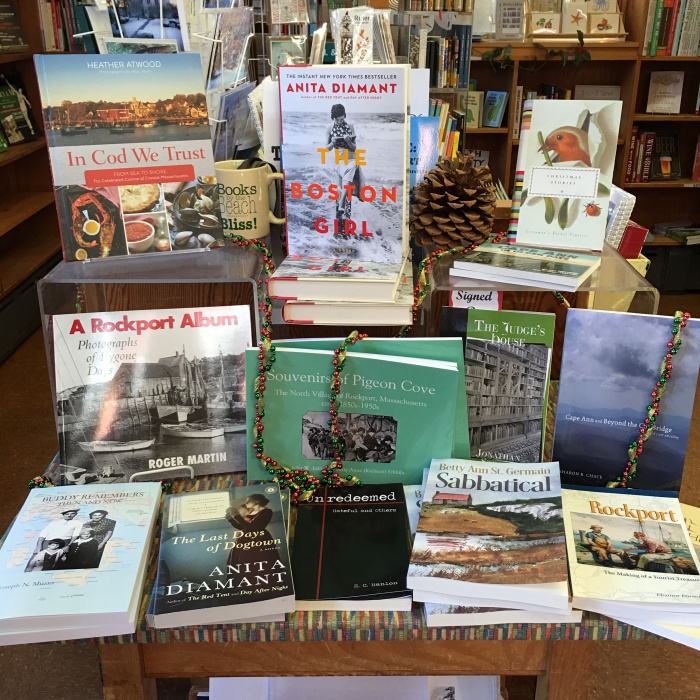 Toad Hall is located at 47 Main Street in Rockport and is open Monday through Saturday from 10am to 5pm and Sundays from noon to 5pm. Ask about their fantastic frequent buyers program!

The harbor water was a stunning crystal clear ultramarine blue in the (warm, tropical-like) December light and while shopping I couldn’t resist taking a few snapshots of Motif #1. 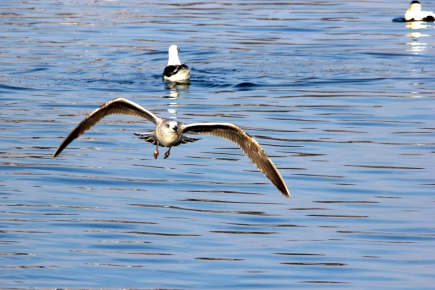 Resting at the State Pier 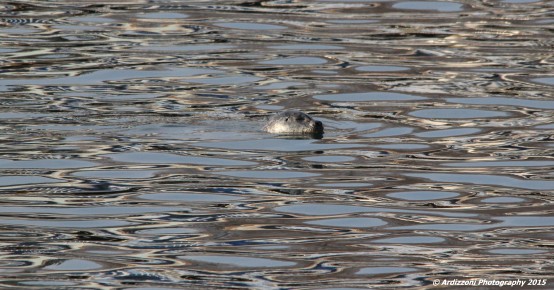 Another Year and Another Unanimous Decision For The Gloucester MA Lobster Trap Tree As The Without A Doubt Undisputed Heavyweight Champion of The World.

While towns up in Maine are still going back to the same old tired plans trying to make their trees the tallest (by making them horribly disfigured Christmas Spikes Instead of Christmas Trees)  David Brooks and the Gloucester MA community once again made them all pale by comparison.  David Brooks and Gloucester MA is playing chess while Rockland Maine is playing checkers.  But after all these years and crushing their spirits with their horribly disfigured Christmas spikes and them using terrible Chinese sweat shop labor Christmas bows on their trees while Gloucester MA adorns their Lobster trap tree with hand painted buoys made by the angelic youth of  Gloucester.  But this year after the over the top outpouring of support, David Brooks decided to go 3 dimensional on their ass.

You don’t just experience the Gloucester Ma lobster trap tree from the outside, we built this shit so dope that you can actually enter inside the tree and the entire inside is adorned with the beautiful hand painted buoys as well.   They turned the Lobster trap tree game on it’s head.

Hilarious that they thought they could compete.  I feel bad for these other communities, I really do.  Just when they think they have a chance, along comes Brooks and Co just crushing their Christmas dreams.

In all seriousness, it’s nice that the other communities try  to compete and we wish them nothing but the best during this Christmas season.

Word on the street is that the makers of the other community lobster trap trees were all infiltrated by moles from the creators of the Land of the Misfit Toys.  True Story.

All Skipper Tuffy Wants For Xmas Is A Happy Ending

Young and old, experienced and novice, strong and just taking the first step on that journey – there is a common thread among everyone that walks through the doors at Cape Ann Power Yoga. When you come to practice we know that you are a person who cares about your own health and well being, the wellness of the people in our community, and happiness, health, and freedom for all beings.

We know that you are up for a challenge, that you like being in the company of other people with clear heads and clear hearts, and that you aren’t idly sitting at home and waiting for change, but actively searching it out.

Join us to celebrate the changing seasons both in the atmosphere outside and in your own life and trajectory. Cape Ann Power Yoga is offering our quarterly 108 Sun Saluations class this

Nice walk on Cape Hedge Beach right now.  Not a lot of beach right now, but always lots of treasures to discover along the way.

Through the generosity of the Friends of the Library, we have free & discounted passes for many museums!

Click here to see the museums and reserve a pass!