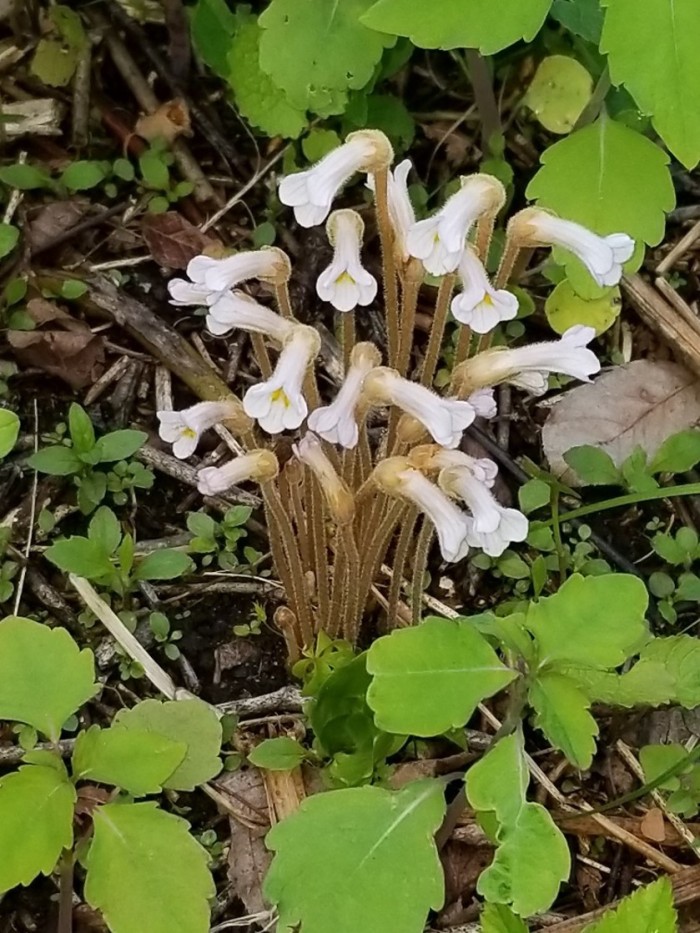 I am new to Gloucester, having bought a home two years ago.

As we were clearing some down trees and brush, we came upon a small stand on what I think are Monotropa, related to Indian Pipes, but do not look like any other pictures I have found.  Corliss and another local nursery were not able to provide anything further information.

Can you ask your readers or do you have any suggestions of who I could reach out to?

Your beautiful clumps of wildflowers are the North American native One-flowered Broom-rape (Orobanche uniflora); also called Naked Broomrape. I can see why you thought it was related to Indian Pipe (Monotropa uniflora), or Ghost Plant. Neither grows green leaves and both produce single flowers, typically seen growing in bunches. 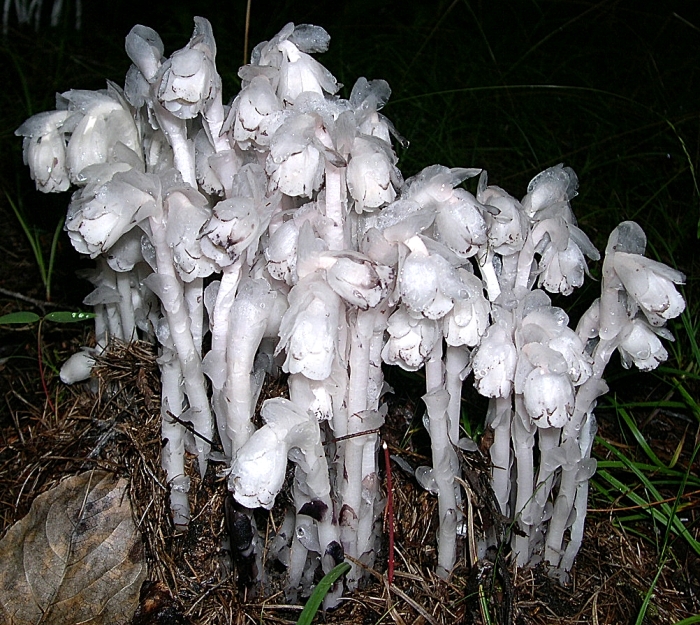 Indian Pipes photo courtesy wikicommons media
Like Indian Pipes, it is a parasitic plant, which means it does not produce chlorophyll, or green tissue, deriving nutrients by attaching its roots to neighboring plants. 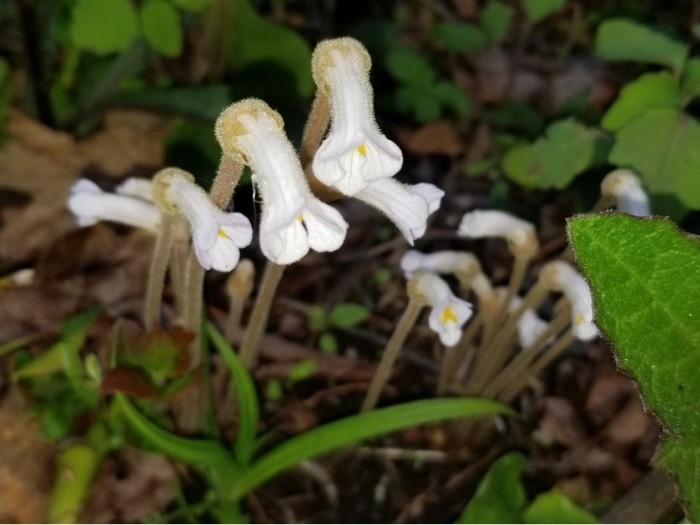 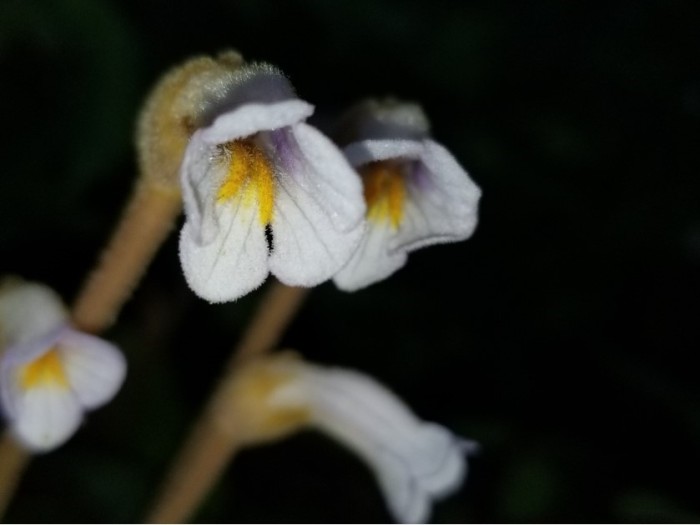 Aside from white, Naked Broomrape also flowers in lavender and yellow. 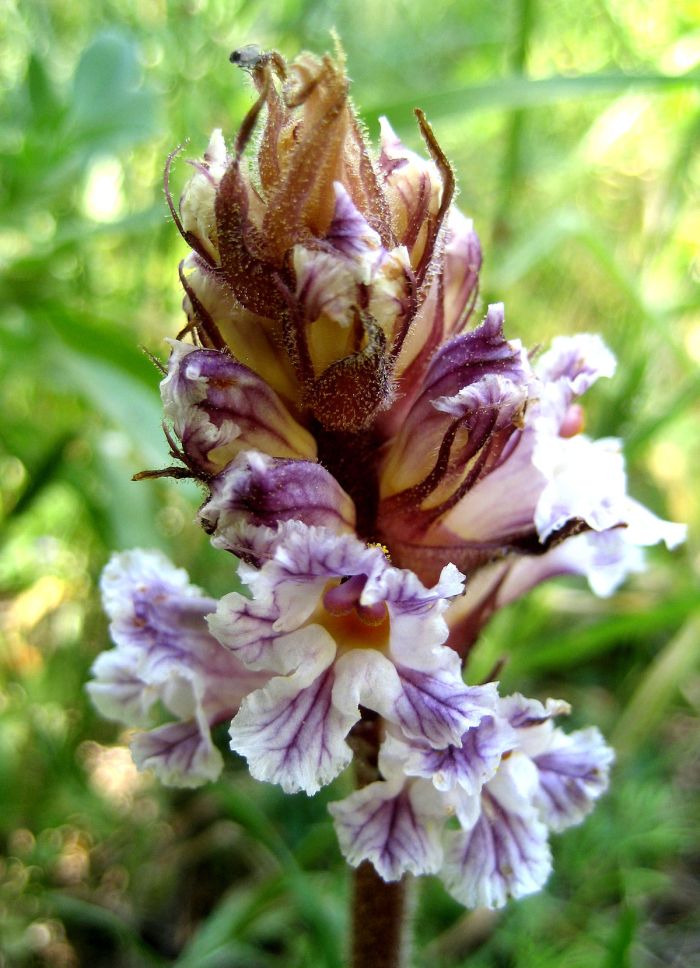 The stems of Sporchia (Orbanche crenata), a species parasitic on the fava bean, are gathered and eaten in the region of Apilia, in southern Italy. Image courtesy wikicommons media.

3 thoughts on “THE WONDERFUL WORLD OF WILDFLOWERS”