Photos and video were submitted by Lyn Fonzo. The video was shot by her petsitter, Elizabeth MacDougle.

I wonder how the coyote died?

Thank you so much Lyn for sharing the video and additional photos, really incredible! 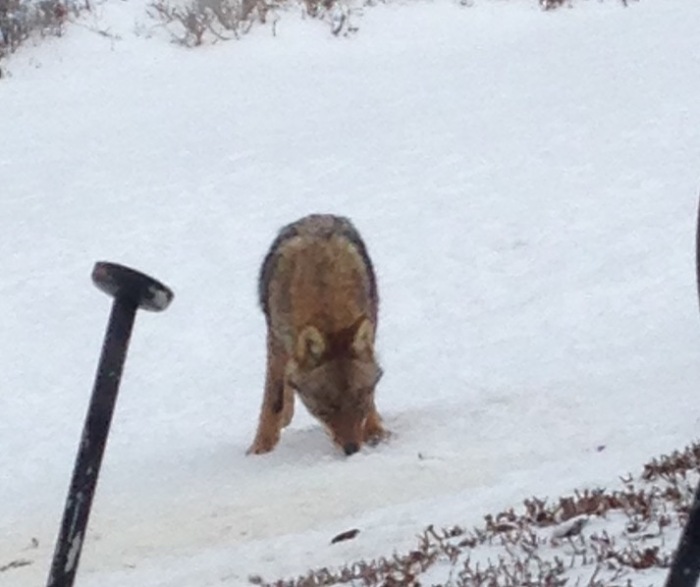