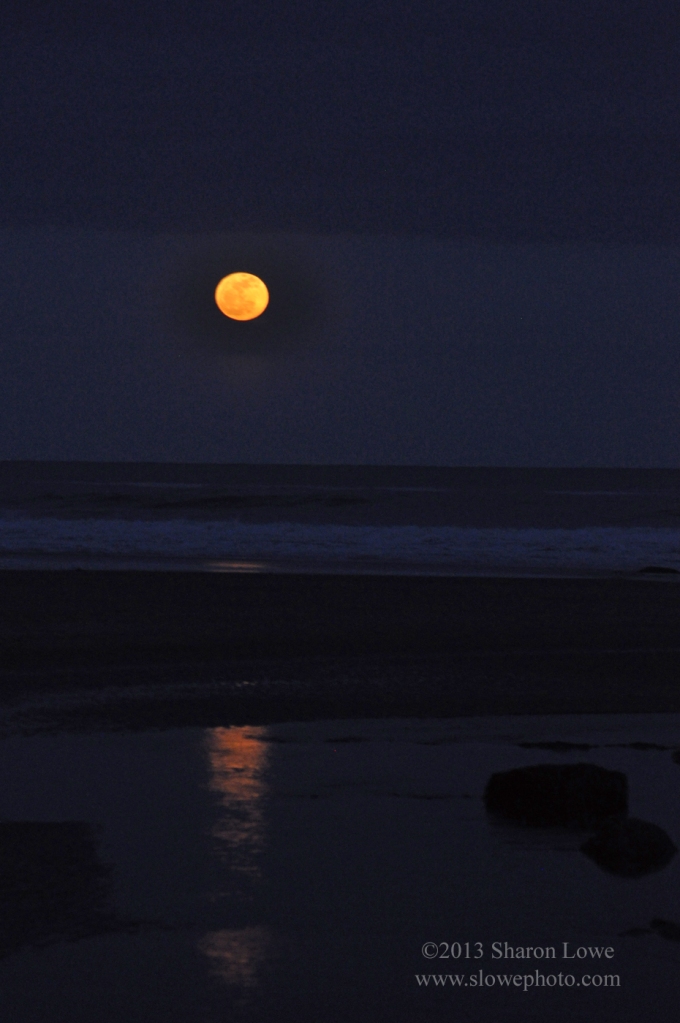 From The Farmer’s Almanac:

Hunting becomes very difficult, and so some Native American tribes called this the Hunger Moon.

My passions include photography, music, people, teaching, learning, taking risks and asking "I wonder what would happen if I..." View all posts by Sharon