Just put my application in the mail, so excited to get a beach sticka and knowing it will be here soon.

Help seniors in our community remain safe in their homes with shopping, meal preparation, laundry and light housekeeping. Enjoy working close to home while serving seniors in and around Cape Ann.
As a caregiver you’ll have access to:

Like to travel? Additional opportunities exist in all communities ABC serves including Merrimack Valley, North Shore and Metro Boston.

ABC Home Healthcare is committed to serving our clients and keeping our staff safe.

Excited to have Manny join the staff and bring his many years of coaching experience. 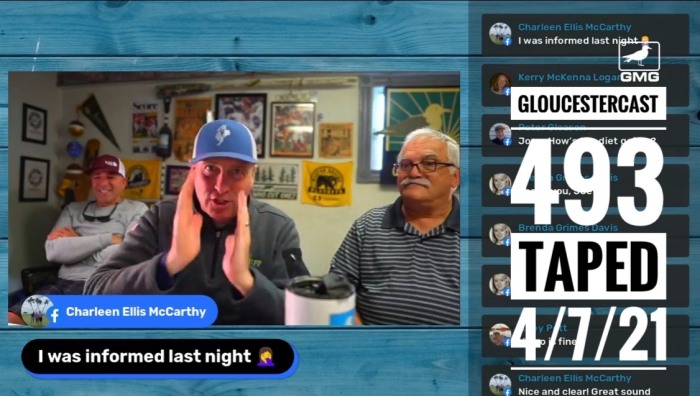 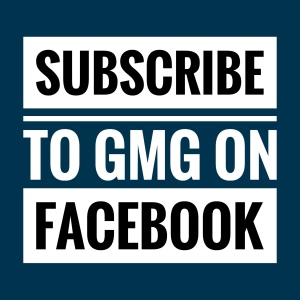 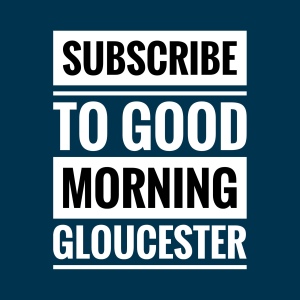 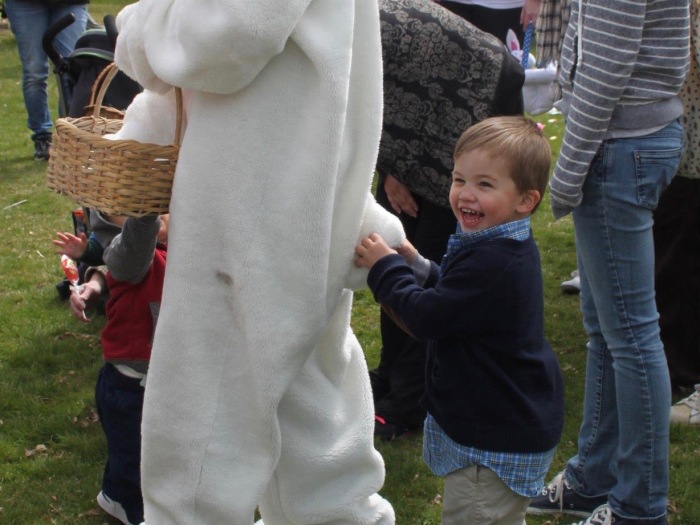 I killed the Easter Bunny. Well, I mean not literally….because well, he doesn’t really exist, but also because I would never hurt anything that way. But, that having been said, I killed him off….like, in a TV series.

You see, Finn, my soon-to-be 12 year-old has always been a strong believer. Some kids are like so-so believers…but, not Finn. He’s been hardcore since Day #1. Santa, the Easter Bunny, the Tooth Fairy mascots…oh, the mascots…. but, Mascots are a post for another day. I digress.

I thought for sure, that at the fine age of 11, Finn might question the whole Santa thing back in December. But, he didn’t. Each time I thought he was just playing along, he’d say something that make it perfectly clear that he still believed. While it was cute and all, I’d be lying if I wasn’t kind of like, what the heck?

So, Christmas…and Santa…came and went and we wrote the list, put out the milk, left carrots for reindeer, decorated the cookie plate, and wrapped some gifts in Santa’s paper ….and some in ours. Holidays done. Check.

Then, before we knew it, came Easter. Last Easter Eve I kind of thought we were done. I mean we were hardcore in the throws of COVID with tons of unknowns. Easter and its gifts and traditions were kind of an after thought if I’m being honest. Then, at bedtime, the little bugger goes into the kitchen and gets all busy. I hear him, but don’t think much of it. All of a sudden he comes out ….with a plate of carrots…..

Finn (matter of factly): “I put out carrots for the Easter Bunny.”

And, geez, thank goodness we had carrots. As I stuffed the Easter baskets and hid the eggs later that night, I did so while keeping Easter traditions alive.

So, 12 months later, I had a decision to make. The way I saw it, I had some choices.

A. Carry on with the bunny traditions under the assumption that Finn still, STILL, believes

B. Enlist Thatcher to get the deets as to whether Finn still believes… and go from there

C. Shop and plan for Easter….but, leave out the actual Easter Bunny character….hence, in doing so, eliminating him.

Rather than the traditional Easter baskets, I bought new suitcases for an upcoming trip. I bought bathing suits, flip flops, a couple of t-shirts, a Dunks’ gift card, some baseball stuff, and the littlest bit of candy. I wrapped their gifts in tissue paper and stuffed the little pieces of luggage. I didn’t mention putting out carrots the night before….and neither did Finn.

After Easter breakfast and the opening of their gifts (with the absence of bunny footprint signatures and carrot peels from the gnawed-on carrots left behind from the Main Bunny’s visit in the middle of the night), we went mini golfing and out for ice cream… as has become a fairly new tradition for the past 3 years. We skipped an egg hunt. But, Finn was psyched to go fishing. Win.

At the end of the day, I plopped on the couch happy. But, then, kind of sad. So, that was it. The Easter Bunny had been eliminated…killed off from our story, if you will. He’d still hold a special place in our memories of course….but, would no longer play a role. Not until the day there are grandchildren running under foot at least….and that won’t be for a long time. Would Finn ask…or care? Finn…made no mention. Not that night. Not the next day. Not any day since. It was big brother Thatcher who ultimately said, “So, like, there’s no more bunny?” To which I answered, “I guess not.”

I was irrationally happy to see the pansies being planted by our Generous Gardeners yesterday. These hardy annuals are a sure sign spring has well and truly arrived. They didn’t used to be my favorite flowers, but now I recognize their resilience despite their fragile appearance. So I have come to appreciate them, especially as a welcome back to spring. Thank you once again Generous Gardeners! You can help them here.

Celebrities likeMartha Stewart,Kim Kardashian,Gwyneth Paltrow,Whoopi Goldberg,John LegendandRob Gronkowskiare lending their names to various CBD brands. Their fame is valuable for educating the public about the health benefits of CBD.WhenJennifer Anistonsays that low THC Hemp (less than 0.3%) won’t make you high, you remember. People listen whenRob Gronkowskisays that low THC Hemp was reclassified under the 2018 Farm Bill, so CBD products made from it now can be legally shipped to all 50 states.

It’s good for the whole industry whenWillie Nelsonhelps more people know that the FDA approved the use of Epidiolex®, a drug containing CBD, to treat forms of epilepsy.

Tens of millions of CBD users in the United States are already using CBD for relaxation, focus and recovering from exercise. Celebrities from television,Montel Williams, to music,Melissa Etheridge

Each spring, hundreds of young students throughout Gloucester are inspired to express themselves through poetry and prose thanks to the annual Poetry Without Paper Contest sponsored by the Sawyer Free Library.

Organized by Sawyer Free Library‘s Children’s Librarian Christy Rosso and acclaimed poet and former Gloucester Poet Laureate John Ronan, the contest is an opportunity for local school children of all ages to showcase their writing and creativity in a supportive environment and win top prizes.

With the competition in full swing culminating on the last day of National Poetry Month, April 30, children and teens who live in Gloucester or attend Gloucester schools are encouraged to submit 1-3 original poems on any theme to the Library. Participants can choose to set their poems to video, images, and or music. Each poem may be no longer than 30 lines, be the student’s own work, and previously unpublished.