I only wish we had before photos but trust me when I say the weeds were waste high!

Thank you to Harbor Walk Friend and Volunteer Amy Kerr, who contacted Sean Nolan of Extreme Truck and Auto Repair, who got in touch with Andrew Butler of Leatherneck Landscaping. Sean, Andrew, and a crew member mowed, weed whacked and raked, despite the extreme heat and humidity. They did this on a volunteer basis, absolutely free of charge. Andrew and Sean plan to stop by several times a month to lend a hand and I just can’t tell you how grateful we are for the help.

Amy also reports that Sean and Andrew help greatly with many community clean ups around town.

The Cape Ann Museum, which owns and operates this historic property, will open the White-Ellery House on Saturday, August 1 from 11:00 a.m. to 3:00 p.m. Museum docents and staff will be on hand to educate the public about the unique house and its history. The house is located at 245 Washington Street at the corner of Poplar Street in Gloucester and is open to the public at no charge on the first Saturday of the month from May through October as part of Escapes North 17th Century Saturdays. Parking is available off Poplar Street in the field behind the house.

The White-Ellery House was built in 1710 and is one of just a handful of First Period houses in Eastern Massachusetts that survives to this day. Unlike other structures of this period, the largely unfurnished house has had very few interior alterations over the years. Stepping inside today, visitors enter much the same house they would have 300 years ago.

Ed Note- I was looking for a photo to go with this post for the Cape Ann Museum and found all photos through a Google image search. What history lies behind these walls! 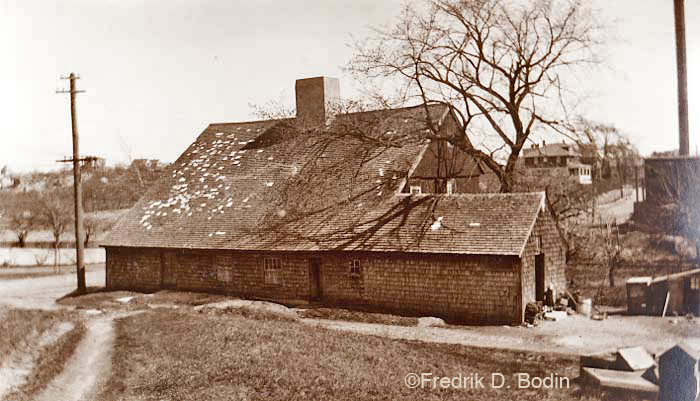 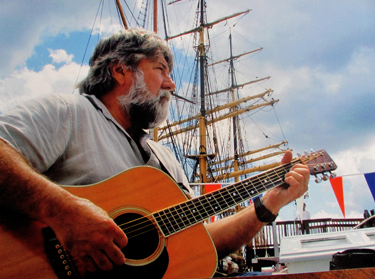 Visit: http://www.therhumbline.com/
Looking forward…
…to seeing you there 🙂 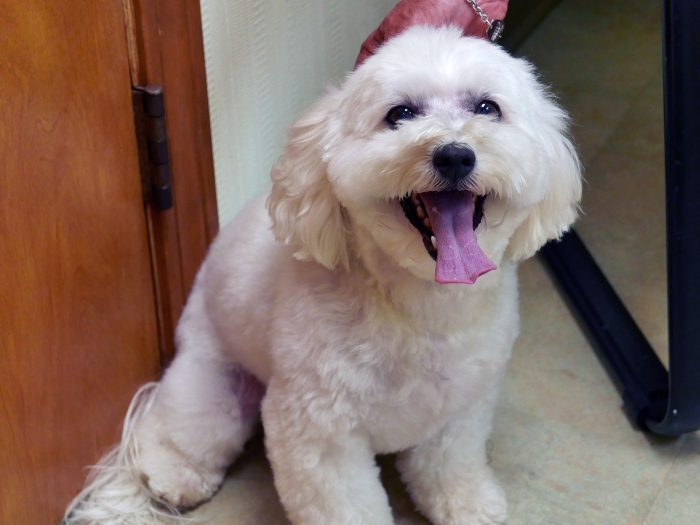 Where are we going?? 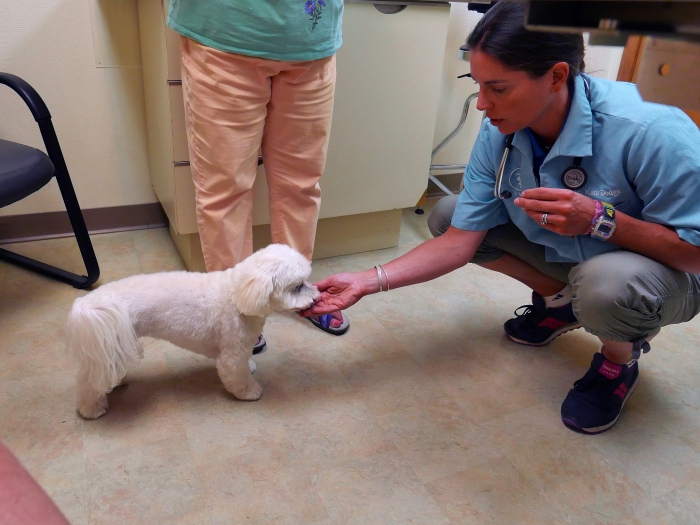 Personally I love dogs – all dogs.  My worst experience with dogs has been too much drool and a little dirt on my clothes when they jump up on me.  But this morning I had a bone fide Joey dog experience.  I was walking out Eastern Point Blvd. by Three Waters, and this vicious, snarling beast raced out the driveway at me, obviously wishing to leap and sever my juggler vein.  Fortunately, I was too tall for that and he quickly realized the folly of his evil plan and turned and ran away.  Those who walk out on Eastern Point, beware!  I’ve never seen him before, so he must be the new guard dog forThree Waters.

have you seen this little number out in Gloucester Harbor right now?

Private, not chartered.  A quick google search just told me that the yacht belongs to Mark Cuban.  As in the owner of the Dallas Mavericks and Shark Tank fame. I love that he has a basketball hoop on board!

Check it out HERE.  Top 100 Yachts by Forbes Magazine 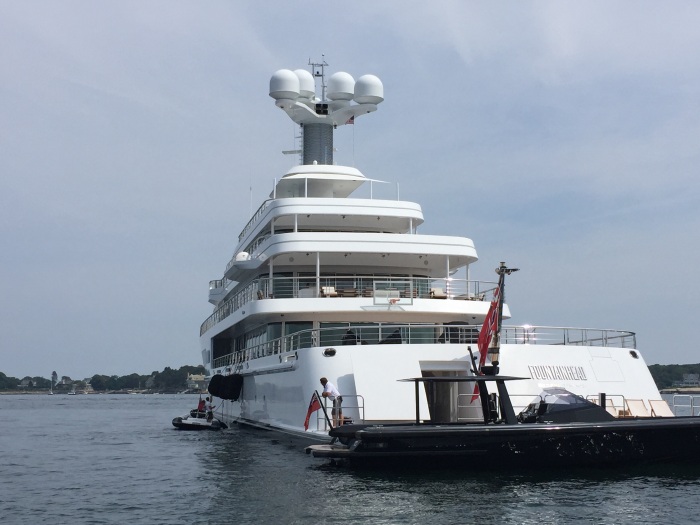 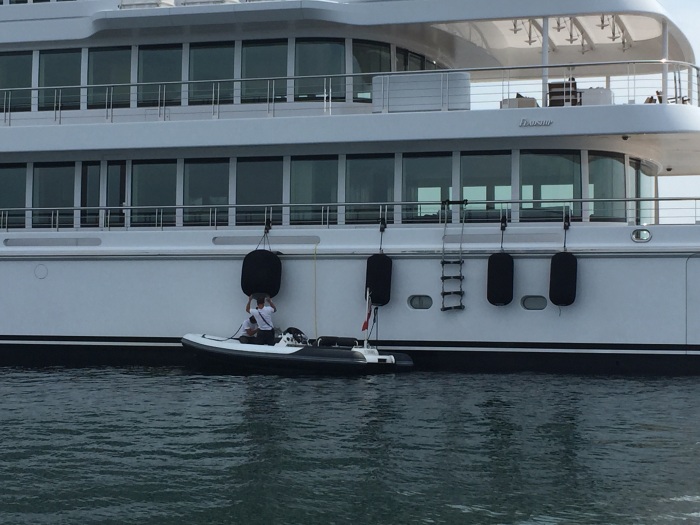 So … saving $12/ticket means nothing to you?  Really?  Here’s the thing: Advance sales END on Monday.  It’s a NO BRAINER to get your tickets RIGHT NOW — RIGHT HERE and save money!

Every year the Gloucester Blues Festival gets better and better.  Next Saturday (Aug 8th) is your only chance to see major blues stars LIVE IN GLOUCESTER on the same stage.  Here’s a little taste of what you can expect from one of the SEVEN bands, Mitch Woods, who will ROCK stage Fort Park like you’ve never heard it done before!

Hope everyone is enjoying their summer.

Clean Gloucester and The One Hour at a Time Gang will be cleaning Horton Street on Saturday.

Hope to see everyone there..

Thank you to all

It’s exhausting being so cool.  I don’t know how y’all do it.

I was fortunate to be able to witness the retirement of Pedro Martinez’s #45 last night at Fenway Park.

My Modus Operandi when photographing big events at Fenway is to try to get decent photos while living in the moment, breathing in the awesomeness that is the iconic ballpark, and (importantly) staying out of the way.

Special events at Fenway are no joke.  It takes a massive team of headset wearing personnel to execute events such as ring ceremonies, Opening Days, and, yesterday, the retiring of a number.  The staff operate like little parts of an incredibly well-oiled machine and getting in the way of a seamless execution is simply not an option.  So, I hang back, I enjoy, I relish a bit, and then I hope that I was able to capture some of the magic.

I’ve said it before, and I’ll say it again…if those walls could talk.  There is always a tangible history living and breathing inside that park. But, last night, you could almost see the green walls buckling as excellence blanketed the infield.

As if having Pedro back in the house and mere inches away from his mound wasn’t special enough, the list of legends that came to help him celebrate formed a little field of dreams.

Ben Cherington, Larry and Stacey Lucchino, John Henry and his wife Linda Pizzuti, and Tom Werner sat in attendance along with Pedro’s family. Joe Castiglione emceed the ceremony and the first to join Pedro on the field was Ralph Avila, the scout who first discovered him. Then came his manager from his time with the Expos, Felipe Alou and his brother, Jesus Alou, who runs the Red Sox Dominican Academy. Former teammates Jim Corsi and Lou Merloni delivered a blue grandstand seat, #45 of course, and Tim Wakefield delivered a check for, of course, $45,000 to be given to one of the charities that Pedro supports. Trot Nixon, Orlando Cabrera and Curt Schilling carried a large wrapped gift that contained a laptop fully loaded with video and highlights from Pedro’s time with the Sox.  Red Sox Hall of Famers, Tommy Harper, Dwight Evans, and Luis Tiant gifted a tile from the Green Monster scoreboard, that’s right #45. They were followed by Dennis Eckersley, Jim Rice, Carlton Fisk, Carl Yastrzemski who unveiled a gilded impression of Pedro’s “remarkable hands and unusually long fingers” bronzed and covered in gold. Nomar Garciaparra filmed a video message that was played during the ceremony.  David Ortiz rightfully was a big part of the ceremony and then Jason Varitek, “The Captain”, made an albeit early, appearance to catch Pedro’s first pitch.  When Pedro realized that he had invited Varitek onto the field too early he said, “Hey, this is Pedro.  This is my parade.”

Last night will go down as one of “the nights” that I am glad I didn’t miss and certainly helped remind me just how much, and why, I love this team.

If you missed the ceremony,

You can see it in its entirety HERE

The Red Sox have a great video clip to view HERE 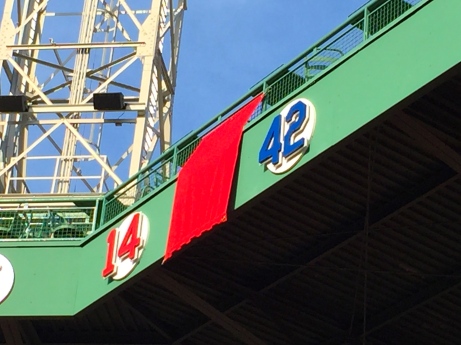 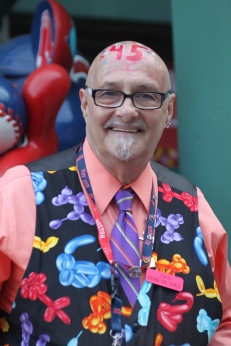 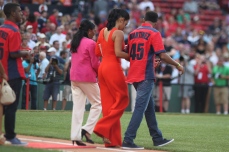 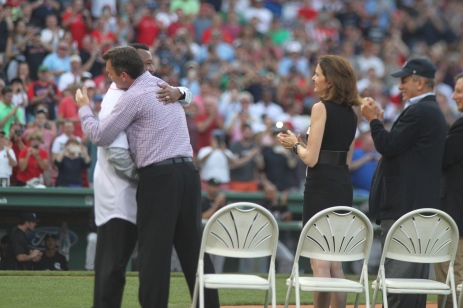 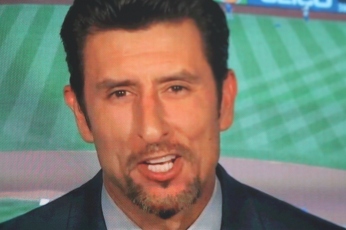 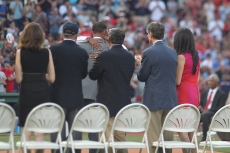 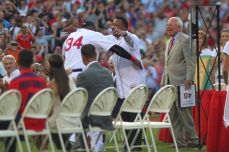 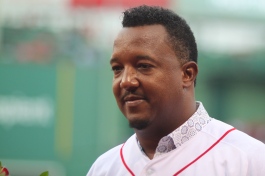 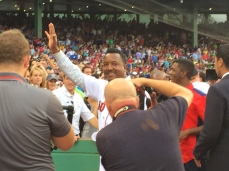 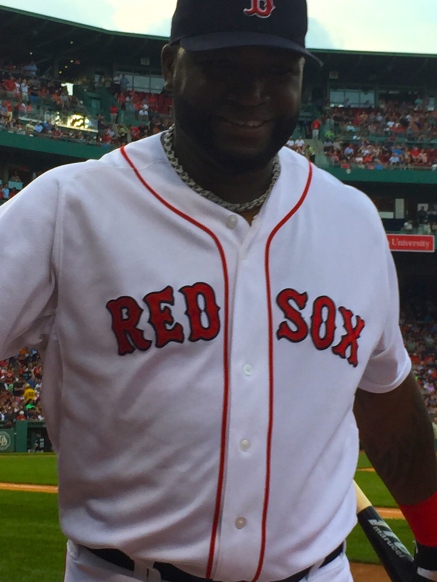 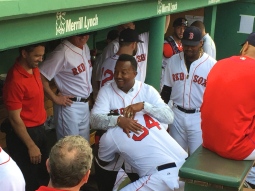 GLOUCESTER, Mass. (July 21, 2015) – The Cape Ann Museum is pleased to present a guided walking tour of select Gloucester houses made famous by American realist painter Edward Hopper onSaturday, August 1 at 10:00 a.m. Tours last about 1 1/2 hours and are held rain or shine. Participants should be comfortable being on their feet for that amount of time. Cost is $10 for Cape Ann Museum members; $20 for nonmembers (includes Museum admission). Space is limited and reservations are required. Email info@capeannmuseum.org or call (978) 283-0455 x10 for more information or to reserve a space. The Hopper’s Houses tour will also be offered on August 7, August 15 and August 22.

American realist painter Edward Hopper is known to have painted in Gloucester on five separate occasions during the summer months in the years 1912, 1923, 1924, 1926 and 1928. His earliest visit in 1912 was made in the company of fellow artist Leon Kroll. During his second visit to Cape Ann in 1923, Hopper courted the young artist Josephine Nivison. He also began working in watercolor, capturing the local landscape and architecture in loosely rendered, light filled paintings. In 1924, Hopper and Nivison who were newly married returned to Gloucester on an extended honeymoon and continued to explore the area by foot and streetcar. During his final two visits to the area, in 1926 and 1928, Hopper produced some of his finest paintings. This special walking tour will explore the neighborhood surrounding the Museum, which includes many of the Gloucester houses immortalized by Hopper’s paintings.