The Independent Reviewers of New England (IRNE) recently announced the nominees for the 23rd Annual IRNE Awards. Gloucester Stage Company received a total of eight nominations for the 2018 season. The IRNE Awards honor the best of the previous year’s actors, directors, designers and companies across the full spectrum of large, midsize and fringe theater companies in the New England area.

According to GSC Artistic Director Robert Walsh, “We’re very excited for all our nominees and appreciative of the IRNE committee for this recognition! Looking forward to celebrating these nominations on April 8 along with the entire Boston theater community.”

The winners will be announced at the 23rd Annual IRNE Awards to be held on Monday, April 8th, at 7:30 p.m. in the Ballroom of The Inn at Brookline, just outside Kenmore Square. Tickets, as always, will be free, courtesy of the Independent Reviewers of New England (IRNE). 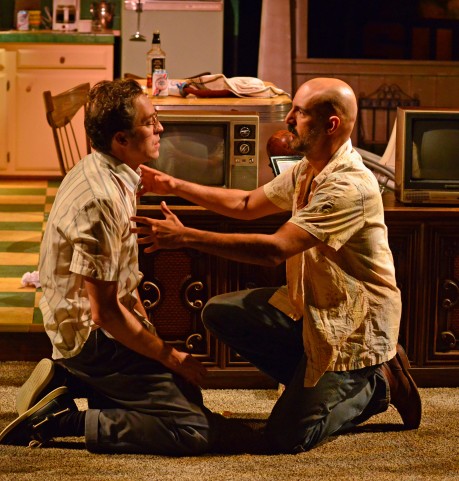 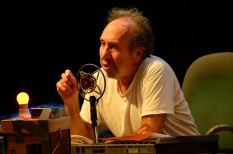 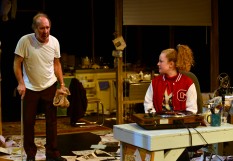 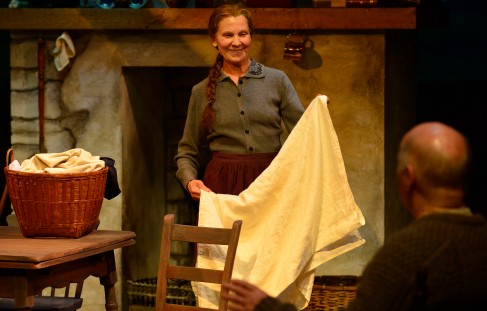 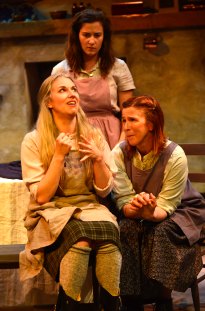 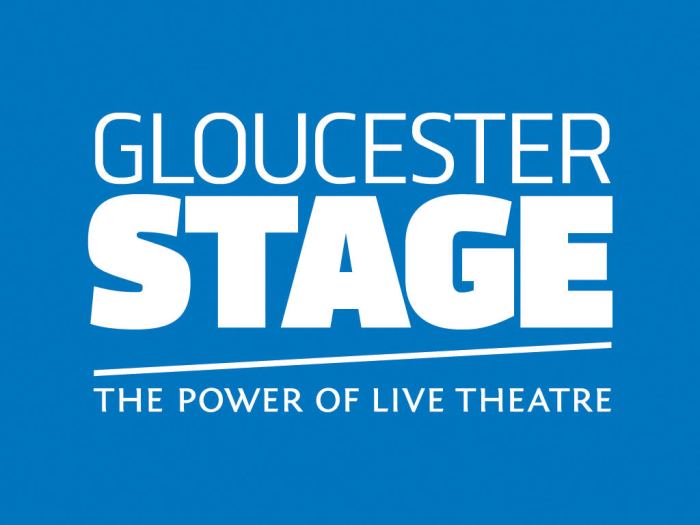