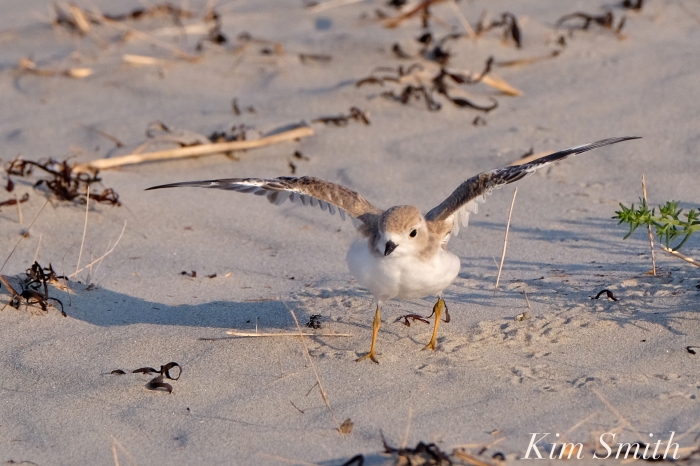 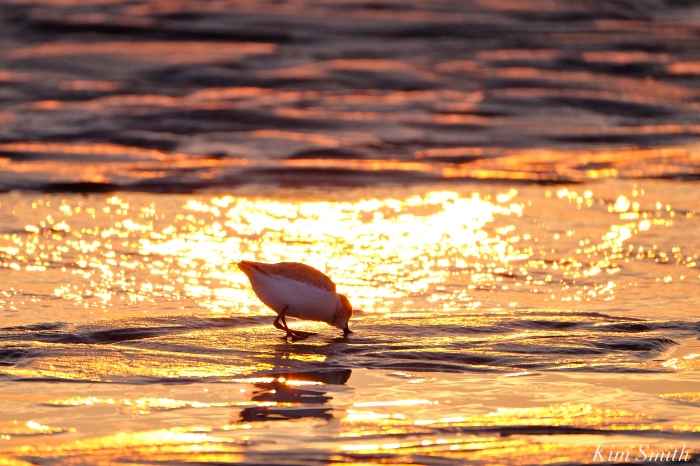 Yesterday morning at daybreak it was warm and windless, and today, very chilly and windy. The chick’s foraging and resting habits reflected the weather. During the warmer morning he spent a great deal of time at the water’s edge feeding hungrily.

Today he was chilled and, within the roped off sanctuary, he tried several times to nestle under Papa. It looked super silly because Little Chick is nearly as big as Papa Plover. Papa rebuffed him and Little Chick found a clump of vegetation to warm under.

Little Chick on the left, looking not so little. Papa standing on one leg to conserve heat. 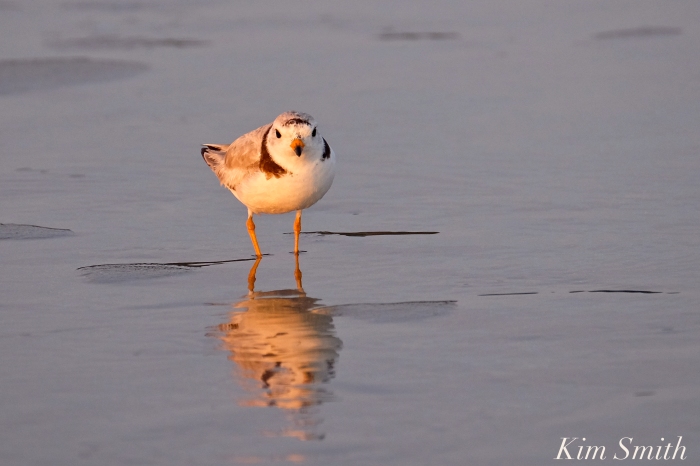 Papa Plover is an outstanding dad, never too far away, and always keeping a protective eye on Little Chick. 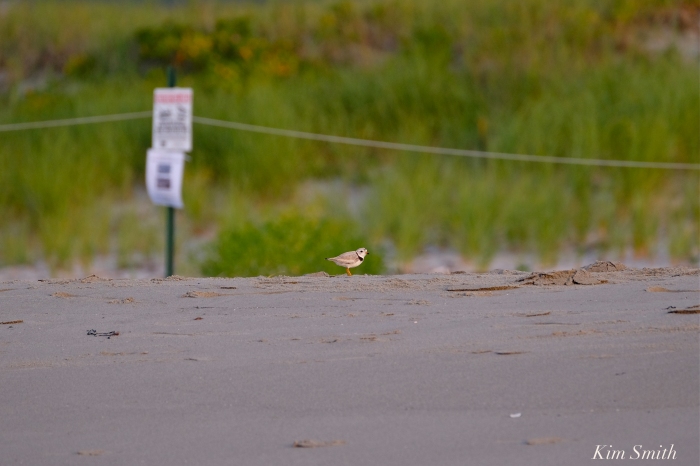 Folks are asking, where is Mama? With some Plovers, the female will leave the family to begin the southward migration, departing earlier than the male and fledglings. The GHB Mama has not been seen in over a week. This was not the case with the PiPl family that I filmed last year; they maintained a family bond through the end of the summer.

The Piping Plovers that migrate along the Atlantic Coast winter primarily from North Carolina to Florida, as well as the Bahamas and West Indies.

A sighting of Little Chick flying about ten feet across the beach has been reported!

One thought on “HAPPY ONE-MONTH-OLD BIRTHDAY MILESTONE TO OUR PIPING PLOVER LITTLE CHICK!”