The Rockport Public Library maintains a wonderful art collection. When visiting the temporary Once Upon a Contest: Selections from Cape Ann Reads in the children’s room and the special Betty Allenbrook Wiberg installation, don’t miss the genius Mother Goose 1938 bronze by Richard H. Recchia, and the Sam Hershey WPA-era mural, Rockport Goes to War, 1939.

The new Josh Falk mural (2019) is behind the Rockport Public Library.

at the Rockport Public Library

This impression is annotated by the artist as a “sketch model sculpture by R. H. Recchia” (1888-1983). The sculpture rotates to illustrate the rhymes and beautifully expresses how children are captivated by stories. The sculpture is a tribute to his wife, Kitty Parsons (1889-1976), artist & writer, and one of the original founders of Rockport Art Assoc. It was originally situated within the library’s former smaller digs: the Rockport’s Carnegie Library established in 1906, a Beaux-Arts beauty around the corner, now a private home. It was one of 43 Carnegie libraries built in Massachusetts.  In 1993 the library moved to its current site in an 1880s mill building, the Tarr School, thanks to the Denghausen bequest.

Parsons & Recchia resided and worked at their home “Hardscrabble” at 6 Summer Street in Rockport. (Rockport was their permanent address from 1928 till his death.) Recchia was born in Quincy. His dad was a stone carver from Verona who worked for Bela Pratt and Daniel Chester French. Later, Recchia was Pratt’s assistant. 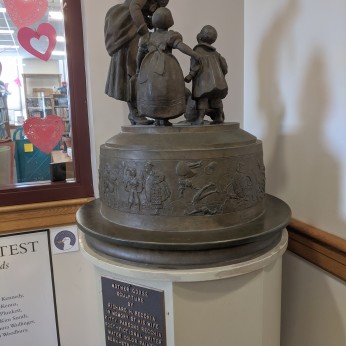 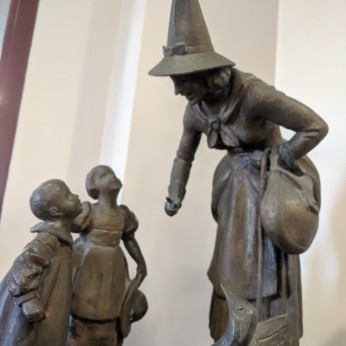 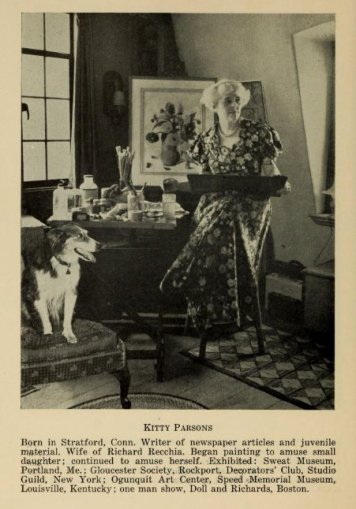 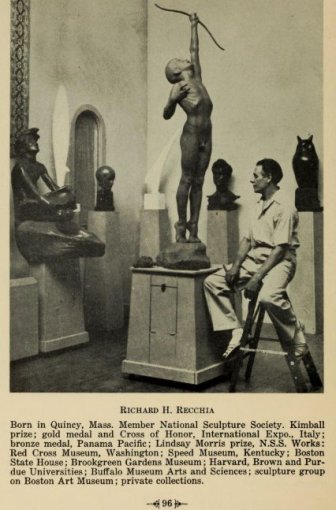 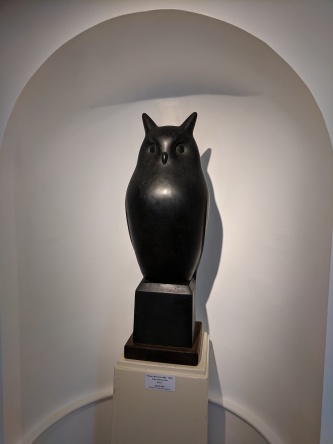 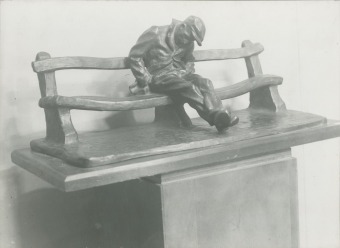 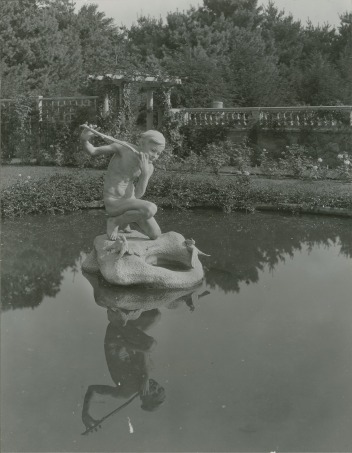 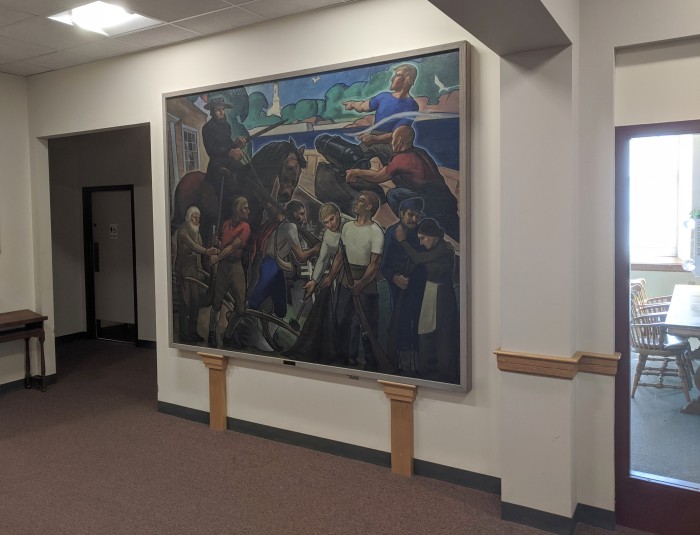 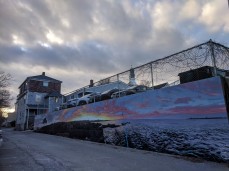 Once Upon a Contest

is displayed on the same floor as Recchia and Hershey works February 3 –  February 29, 2020.