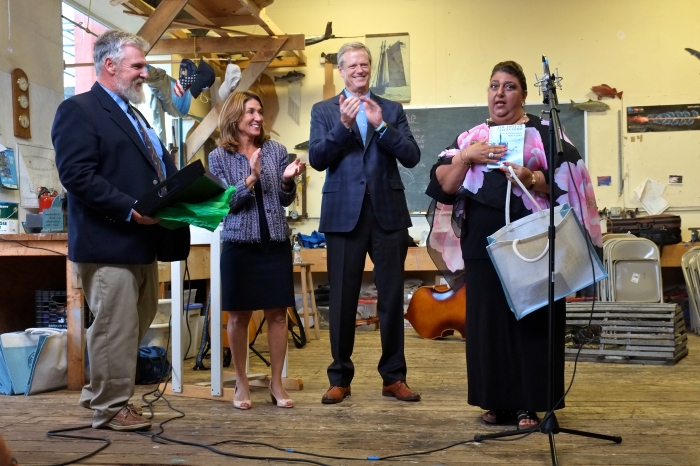 The Schooner Festival Committee is simply amazing. Below are listed the members of the committee. When you see any one of these super heroic volunteers around town, tell them thank you for the tremendous job they are doing in producing annually Gloucester’s uniquely beautiful and spectacular Schooner Festival. 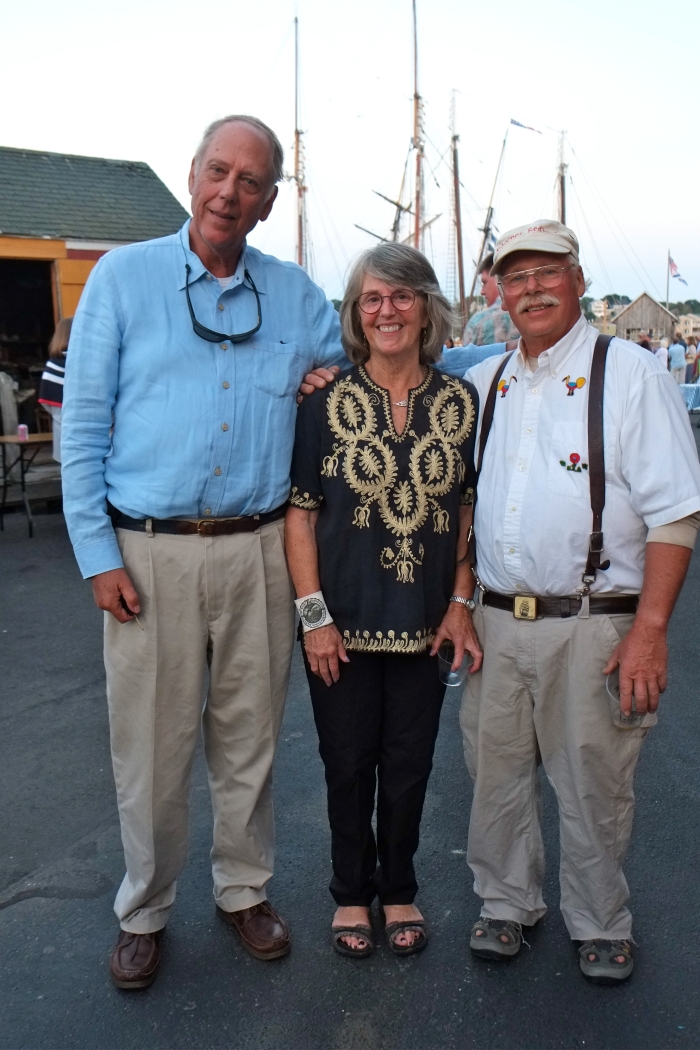 The Gloucester Schooner Festival committee thanks the following organizations for their tremendous support. 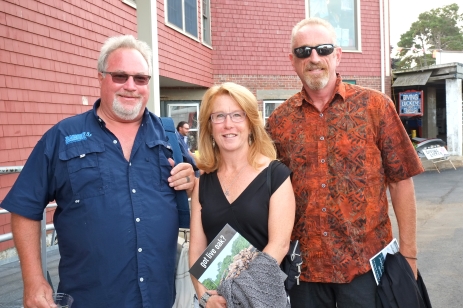 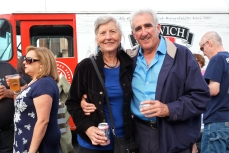 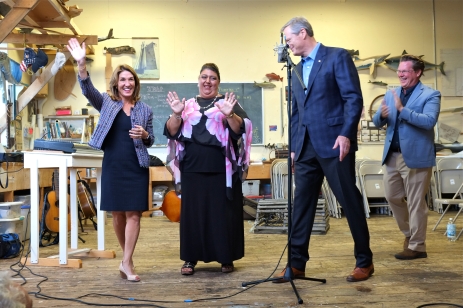 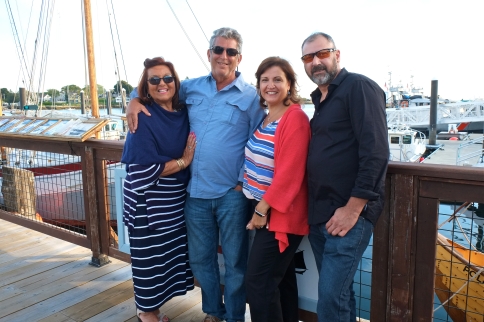 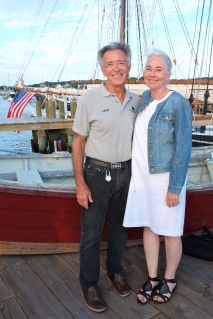 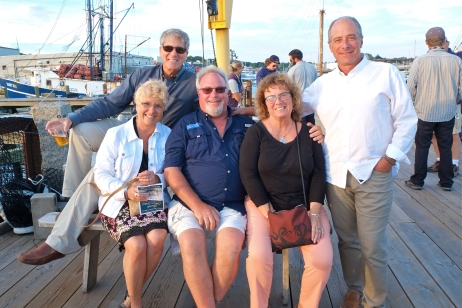 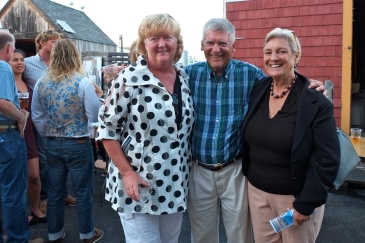 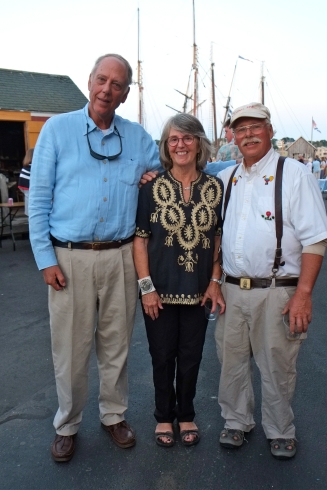 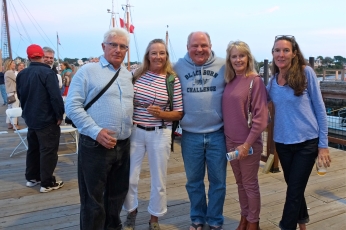 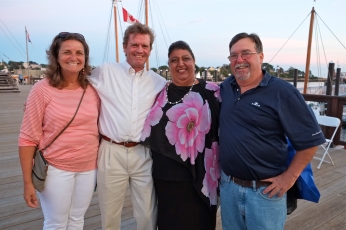 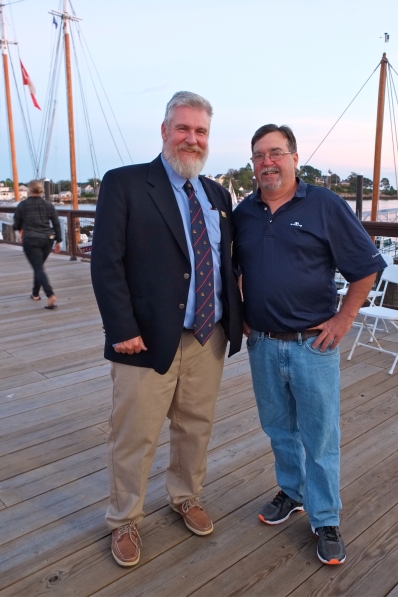 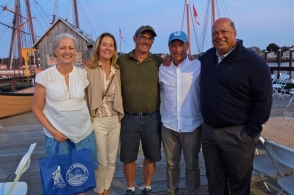 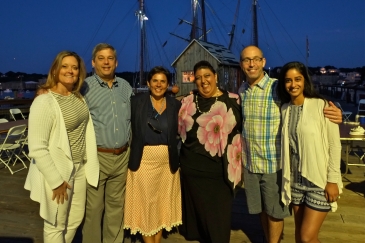