The good news is that you can complete your shopping for Valentine’s Day right here on Cape Ann. The bad news? You only have eight more days to shop! Yes, you can make dinner reservations, send flowers, and buy chocolates, as most people do. But this year, why not think outside the candy box? 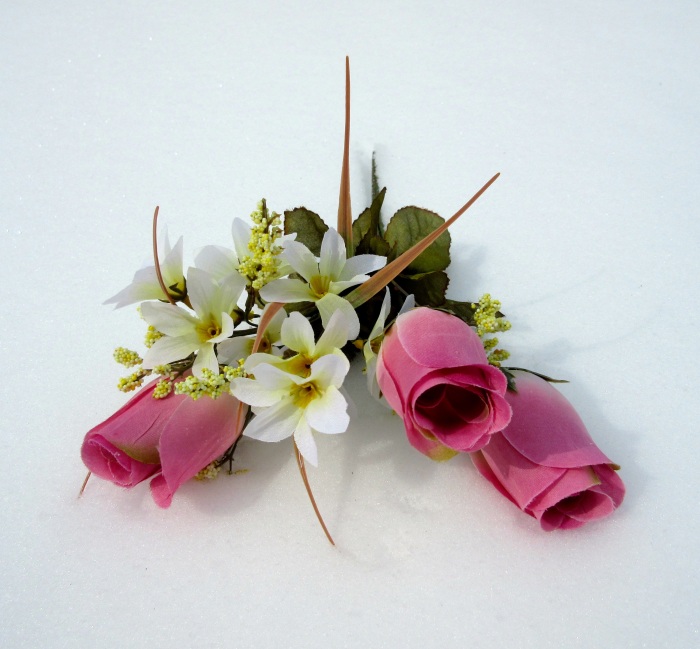 Thanks so much Doug for sending the photo of your 2 1/2 gallon capacity bird feeders! See yesterday’s post “Everyday Birds of Essex County.” I took several squirrel photos this week for a little post I am planning. And thank you Jacqueline for submitting your crow and sanderlings photos, too.

“When your work speaks for itself, don’t interrupt.”

The son of a New York shoemaker, Kaiser started a construction company on the west coast which quickly became among the largest through his innovative use of heavy machinery, and participated in the building of the Hoover and Grand Coulee dams. At the outbreak of World War II, Kaiser established ship yards to build hundreds of Liberty ships in record breaking time, switching from riveting to welding, introducing mass production techniques, and earning himself the title “The Father of American Ship Building.” An classic industrialist of the first water, Kaiser also founded an aluminum company, a steel company, and a car company and was among the first to offer his workforce health care and credit unions (Kaiser Permanente). A large part of the fortune he amassed is now administered by the non-profit, non-partisan Kaiser Family Foundation which supports health care research.

When I was fourteen my friend Lee attempted to take her own life. In the middle of the night, she came to my bedroom window with slashed wrists. My Mom and I drove her to the hospital and she survived. This was the first of many attempts over the next several decades when, in her early forties, she succeeded. This, despite the love and support of her tremendous family. The following story is about Nan Cavanaugh, who was a friend of our daughter and friend of our family. Only 24 years old when she took her own life, Nan was a beautiful young woman–beautiful in her gifts of intelligence, compassion, and sweet spiritedness. I never spoke with Liv about my friend Lee until after Nan’s death. A discussion with your child about a friend in distress, especially when that friend is suicidal, is a conversation to have sooner, rather than later.

From WBUR: ‘She Was Able To Put On A Happy Face’: Big Personality Masked Pain That Led To Suicide

BEVERLY, Mass. — From an early age, Nancy (“Nan”) Cavanaugh, of Beverly, stood out.

“Nan was a spitfire. She was just a little towhead who made everybody laugh,” says Nan’s mother, Ellen Dalton.

Dalton filled albums with pictures of her middle daughter dressed up in costumes and goofing around.

“She loved to perform. She had this big booming voice. And she would get on the table and sing ‘Oh Shenandoah’ and get us all kind of going,” Dalton recalls. “She was a great friend. She had such passion.”

In high school, she was the loudest at pep rallies and won spirit awards, her family says.

But maybe that was a way for her to mask her pain. From the time she was young, Nan showed signs of obsessive compulsive disorder, anxiety and depression. Her mother says doctors minimized her ritualistic behaviors and anxieties when she was young, and she only started getting counseling in high school.

“But she was never really willing. She would do it because we kind of insisted for a while,” her mother says. “She was on medication, and I think that helped smooth things out a little bit. But she had said on a few occasions, ‘I’m always going to have to be taking this. And I can’t. I don’t want to do this.’ ”

Cavanaugh would stop taking her meds, but then her mood would change drastically and that would scare her, her family says.

I’ve always loved this often photographed view and wondered what it would look like in black and white.

Bring your Phone or Tablet with you for a comfortable viewing experience of GMG while doing your business.

There is NO denying it….the snow is here…and it is here for quite a while or so it would seem.

So, don’t forget that the New England Sports Park is now open for excellent tubing.  Also, while the lure of hitting the bigger mountains up north is totally tempting and definitely worth it, we have some pretty sweet slopes that make for easy day trips or even simple half day trips near by.

Pick #1: Chocolate or Bust!  In both Gloucester and Salem.

Donna already mentioned that the Gloucester Chocolate Tour is taking place on Sunday from 12pm-5pm!   Read her post here!

Another pretty sweet event is  Salem’s So Sweet

Check out a map and see more information here!

I mentioned Patriot Place two weeks ago as a great place to go to get in the Super Bowl mood.  Well, now that the Patriots have won the big dance, there’s even more reason to go! For the next several days you can have the opportunity to have your photo taken with the Vince Lombardi Trophy.

The New England Patriots are Super Bowl champions for the fourth time in 14 years and for this weekend only, The Hall at Patriot Place presented by Raytheon is offering fans an opportunity to take their photo beside the Vince Lombardi trophy with admission to The Hall. Guests who bring their own cameras will be able to pose beside the trophy for a photo in The Grand Hall. The trophy will be available at The Hall from 10 a.m. to 4 p.m. on Friday, Feb. 6; 10 a.m. to 8 p.m. on Saturday, Feb. 7; and 10 a.m. to 6 p.m. on Sunday Feb. 8. In anticipation of lines, The Hall will provide hot chocolate to guests awaiting entry.

This may be cheating because it isn’t actually a weekend pick.  Sadly, just like the Patriots Duck Boat Parade, Truck Day at Fenway happens on a school day.  If you’re able to sneak out, however, it is a nice way to cheer on the Sox as Spring Training gets underway.

So if you want to send the Sox off at Fenway Park, mark your calendars for Thursday, February 12. That’s the day the equipment truck will make its 1,500 mile trek down to Florida — better known as “Truck Day.”

Here’s a video from last year’s big send off