On October 16, the Brazilian community of Gloucester will be celebrating the feast of their patroness, Our Lady Aparecida.  The actual day of the feast is Oct. 12, but we’ll be having a mini-procession, Mass, and celebration on Sunday, Oct. 16 at 6:30PM at St. Ann’s.  Our Mass in Portuguese will also have some things in English, so the English-speaking community is also welcome.  In preparation for the celebration, parishioners are meeting at houses of different families in the Brazilian communities to pray, sing, and share some food. Here’s a photo at one of the houses. The little statue of "Nossa Senhora Aparecida" is in the blue box in the middle: 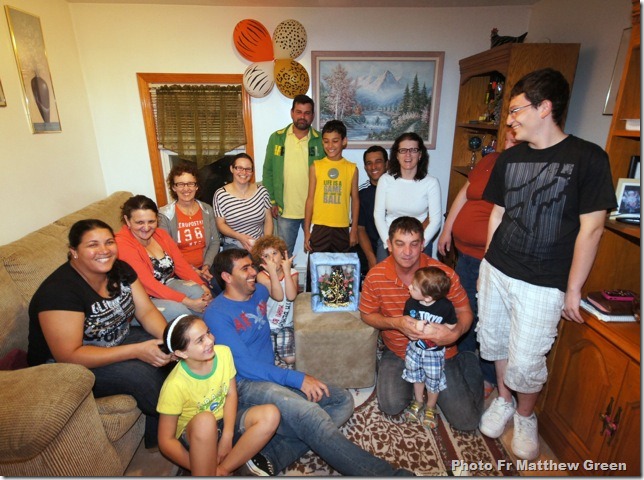 So excited to meet EJ and Joey and see the heart of GMG in person!  Loving the webcam plan, loving Gloucester.   I can’t put my camera down! 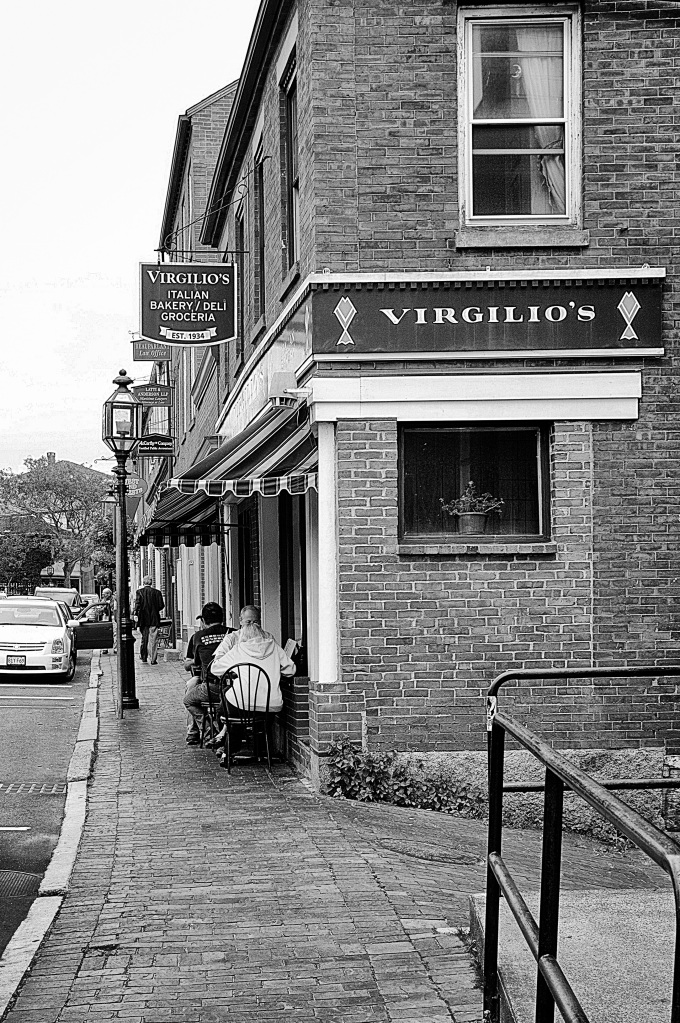 Join us at the Essex Shipbuilding Museum for The Life and Times of Nathaniel Bowditch (1773-1838. Guest speaker Prof. George Brandenburg, ret., former Director of Laboratory for Particle Physics and Cosmology, Harvard University .

Bowditch didn’t attend school after age 12, let alone go to Harvard, yet he managed to teach himself Latin, French, mathematics and astronomy.  He learned math and physics well enough to make world-renowned contributions in both fields. As a young man he made five sea voyages, rising from second mate to captain, and along the way authored the well-known maritime manual "The New American Practical Navigator." This book, commonly called "Bowditch," made it possible for generations of sailors to navigate around the oceans with only the sun, moon, and stars to guide them. He retired from the sea as a captain at the age of 31 and put his mathematical skills to work as an insurance executive. However, in his spare time, he continued his work in physics and astronomy.

Prof. Brandenburg is an experimental particle physicist. Since retiring and moving to Salem in 2008, Prof. Brandenburg has been volunteering at the NPS Salem Maritime National Historic Site and on the Friendship. This led him to the study of 19th century celestial navigation and the contributions made by Salem ‘s own Nathaniel Bowditch.

The Waterline Center is a handicapped accessible facility.

Tickets may be ordered on-line, by phone, email, or at the door.

Refreshments will be served.

We are up to 23 committed webcams within the next two weeks! Considering I just announced it 3 days ago that’s pretty good I’d say!  Jeeze, I wonder how many we will end up with.  looks like we’re going to blow away my prediction of 25.

Webcam listings are broken down into categories such as Accommodations, Restaurants, Community Organizations, Working Waterfront and Attractions.  They will be listed by order in which they are up and running and sent to me within each category.

Feel Free to Subscribe Here To Be Alerted When A New Webcam Goes Live.

If you are a Gloucester Business or Organization and would like to have your webcam listed or are interested in installing one email me, Joey at goodmorninggloucester@yahoo.com

Here is the list of webcams that are already live-

Feel free to fill out this form to get on the list and Participate.  This is not exclusive to businesses feel free to submit your webcam for inclusion. 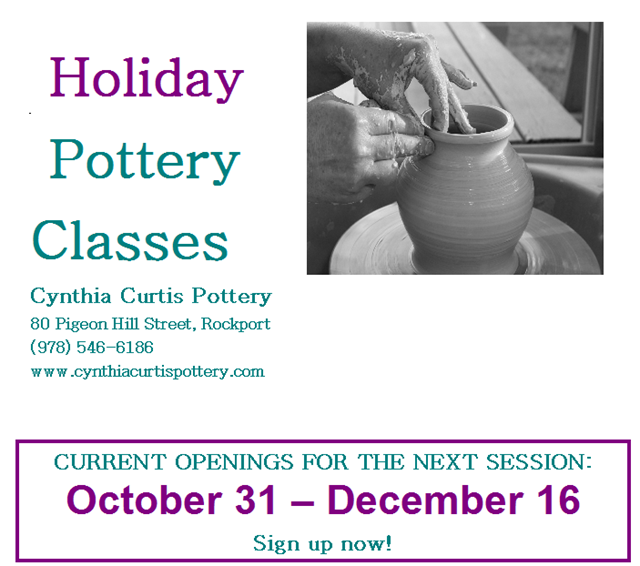 Check Out The Latitude 43 Webcam at www.gloucesterwebcam.com 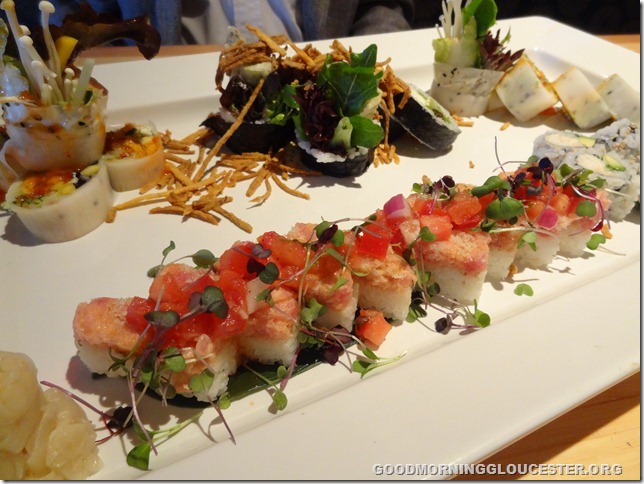 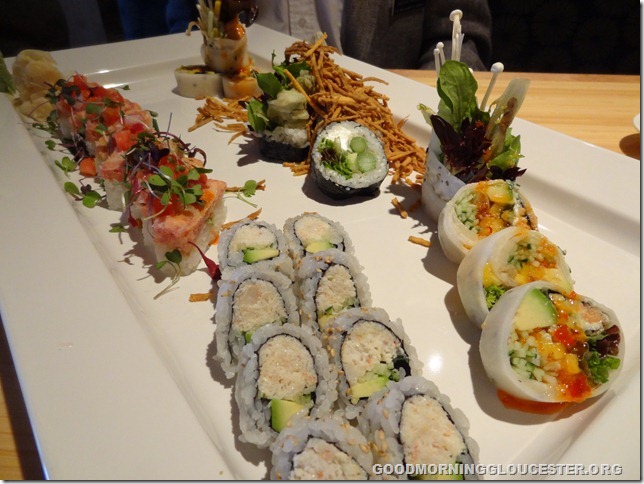 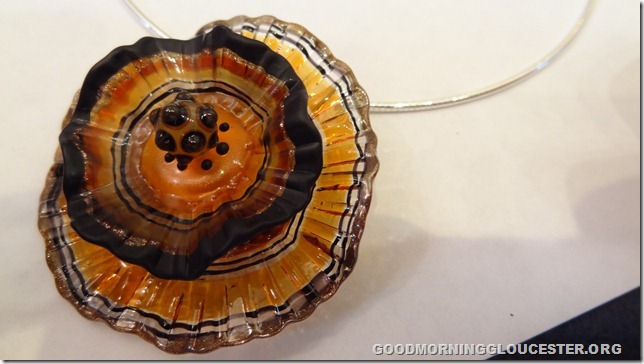 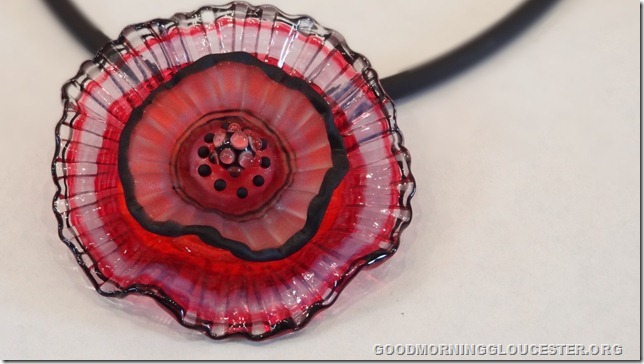 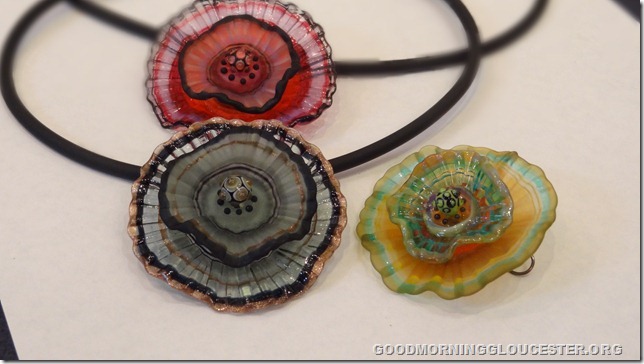 Tim Had The Dropcam Up and Running Within Ten Minutes.

The Dropcam will be facing Harbor Cove soon.  There are other webcams out there but for ease of use and not having to go in and mess around with ip addresses and a difficult install the Dropcam can’t be beat.

Once Latitude 43 embeds the code that dropcam provides into their website we will direct people when they click on the Lat 43 webcam screenshot to the Lat 43 website where it will reside.  the idea is to give customers a reason to visit the Lat 43 website.  The opportunities to have daily specials or an entertainment schedule on the page where people will land when they click on the link will turn a static web page that doesn’t change into a web page where it is continually streaming with something interesting to look at- Gloucester’s working waterfront or a live band playing at Minglewood Tavern.

Check Out The Lat 43 webcam and the other live webcams we are installing at www.gloucesterwebcam.com

You can also subscribe to be alerted when a new webcam goes live here- Subscribe to www.gloucesterwebcam.com here

We have 19 webcams scheduled to go live within the next two weeks!

Born on the Greek island of Samos, Epicurus believed that the goal of one’s life should be happiness, peace and freedom from fear. Often misunderstood as a sort of hedonism because of similarities in a pursuit of pleasure, Epicureanism teaches instead that overindulgence likely brings pain. The greatest pleasure is to be gained in the enjoyment of friends, the simple blessings of food, and the living of the quiet, useful life.

(I decided to quote Epicurus this week because I was struck by the similarity to what Donna wrote earlier. Has anyone ever seen them in the same place at the same time? Hmm.)