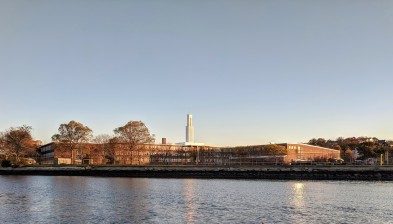 Itinerary from the Gloucester Daily Times:

Gloucester will mark Veterans Day on Monday with a 9 a.m. ceremony in the auditorium at Gloucester High School, 32 Leslie O Johnson Road. Retired U.S. Army Col. William H. O’Brien Jr. will be the guest speaker. D’Amico and Paul Dexter at Norwich University from which he graduated in 1964.

A march to the Lester S. Wass American Legion Post 3, 8 Washington St., for a brief wreathlaying ceremony in honor of Armistice Day commemorating the end of World War I and a luncheon will follow. The luncheon, like the other events, is open to the public and is aimed at saluting all of those who have served in our armed forces.