Skip to content
What an opportunity to learn from someone in the top of the field! Tuesdays with Anna Vojtech begin March 28th (new dates announced)  .
Anna Vojtech is a fine artist and an award winning children’s book illustrator and writer living in Gloucester. She grew up in Prague, Czechoslovakia, what is now the Czech Republic. She studied art and film animation at the Art Academy in Prague, in Antwerp, Belgium, and in Hamburg, Germany.
In 1971 Anna moved with her husband to Canada where she worked at the National Filmboard and for various film companies in Montreal. Her work in film animation led her to children’s book illustration.
Since 1979 Anna has worked with major publishing houses (“The First Strawberries” by Joseph Bruchac, Dial/Penguin, “Tough Beginnings” by Marylin Singer, Henry Holt & Co, “Over in the Meadow” by Olive Wadsworth, North-South Books (now Simon & Schuster), “Ten Flashing Fireflies” by Philemon Sturges,  and many others). 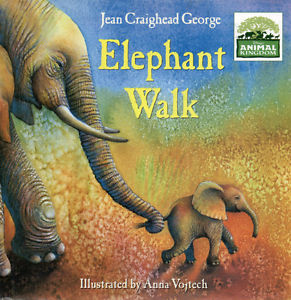 She became also known for her stunning botanical paintings, published by Crown Publishers as “Wild Flowers for All Seasons”.

For the last 18 years Anna has been living with her family in Gloucester, painting and illustrating in her Cripple Cove Studio. She is happy to live on Cape Ann and to share her life and art with the community.