Herb Wennerberg reminds everyone that the Open Door Empty Bowl Dinner is Thursday, May 8th, from 4 to 8pm at Cruiseport. 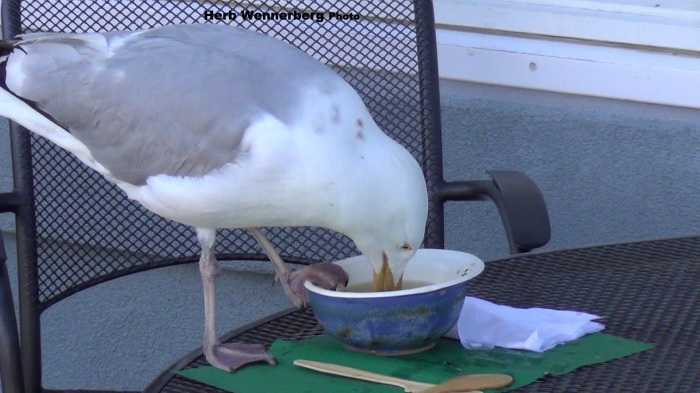 Herb submits this funny video from last year’s event, with footage of uninvited guest Homie, who not only eats someone else’s soup, he makes a terrible mess, and tries to take the pretty bowl with him! My goodness Homie, such bad manners!

“The city’s cleanup of its beaches continued this week. The work included installation of new signs at Good Harbor Beach. The signs, designed by Kathe German and Collette Knowlton of the Friends of Good Harbor organization will be erected at the main gate as well as at the Witham Street and Nautilus Road entrances to the beach. ” 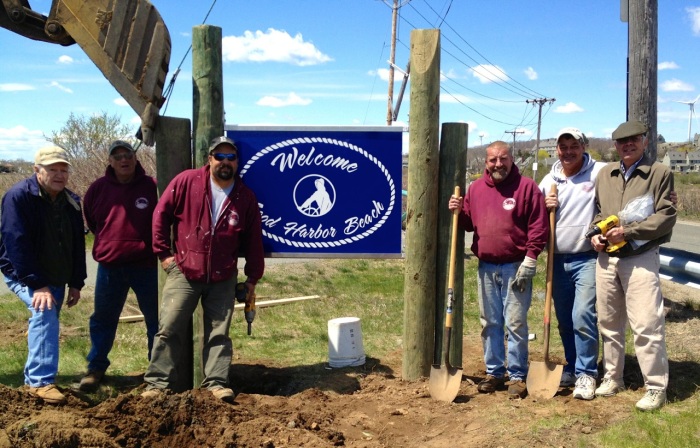 Pictured are the installation crew, from left, Ed Parks, John Frost, Phil Curcuru, Dick Kelley and Joe Silva, along with Denton Crews of the Friends of Good Harbor.

To check out more information on the Harvey Gamage please click the link below. 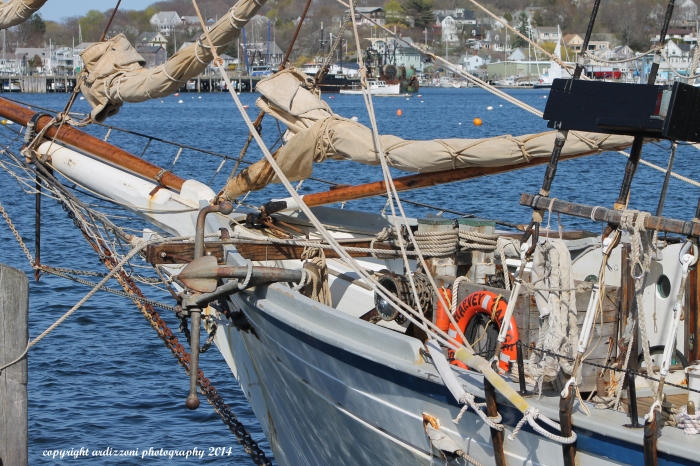 Some information regarding this beautiful bird from the Audubon Society.  The red-tailed hawk is 18-25 inches in length with a wingspan of four feet. It weighs two to four pounds. It is dark brown to gray brown on its back and on the top of its wings. It has light brown or cream undersides and a cinnamon colored neck and chest. It has a dark band across its belly and a broad, round, rusty red tail. The female is larger than the male. 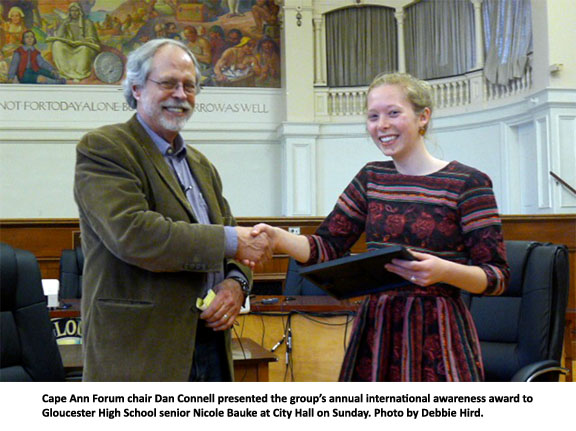 The program drew more than 200 people to City Hall to hear Lydon, a former reporter for the New York Times and the Boston Globe who now hosts a weekly talk show on WBUR-FM, debate Columbia University student Kunal Jasty, an intern at Lydon’s Radio Open Source project, on the future of journalism.

Lydon, who bills himself as “the last newspaper guy and the first podcaster,” argued that the newspaper era is over and that the internet has both transformed and democratized the ways we get our news. Jasty said that his peers get much of their news from online sources like YouTube and Reddit, a website that calls itself “the front page of the internet.”

The event marked the 82nd free public lecture put on by the Cape Ann Forum since it was launched in 2001, according to its chair, Dan Connell, who thanked the audience for contributing enough money this winter to keep it going through 2014/2015. The group is also raising funds to endow their annual $500 GHS scholarship.

Connell presented Nicole Bauke with an award certificate and a $500 check, saying it was “in recognition of the pursuit of academic, international and cultural enrichment within and beyond the traditional classroom and a demonstration of exceptional creativity and commitment in educating other students and the wider community on these critical issues.”

Bauke, who was nomintaed for the award by her teachers at Gloucester High School, will graduate in June with Highest Honors. She has been the president of the school’s Human Rights Initiative for the past two years and is the co-president of the local National Honor Society chapter.

She has also has been involved with environmental issues, served on student council, worked on the school newspaper, acted and directed in plays staged by the school’s Drama Club, and written poetry for its online literary magazine “The Elicitor.”

Throughout her years at the high school, she has been cause-driven, according to Connell. “She’s organized events, raised funds, led book drives—you name it. Whatever she could do to bring attention to and raise resources for others, she did.”

He closed the presentation by reading an excerpt of one of Bauke’s poems that appeared in The Elicitor two years ago, titled “Me.”

i dream of times far from now,

i dream of the unreasonable

i dream of the irrational

My efforts soar alongside me.

I am who I make myself to be.

You know that Gloucester’s music scene is going places when we can attract a star like Entrain’s Brian Alex three times in the same week!

Tonight (WED) he’ll be the featured guest on the Cape Ann TV show “Local Music Seen with Allen Estes” airing at 6:30pm.  And if you miss it, you can watch the whole show on-line here.

Tomorrow, you can see him live at The Rhumb Line 8:30pm with Dave Sag, John Keegan, John Hyde, Mark Earley and Ephraim Lowell.

Then on Saturday, he’ll be fronting the ENTRAIN benefit for Gloucester’s UU Church Meetinghouse at 8pm (save $7.25 if you get tickets here).  It’s a good week to get a taste of Brian’s extraordinary and versatile talent!

Beef Short Ribs at Half Off! 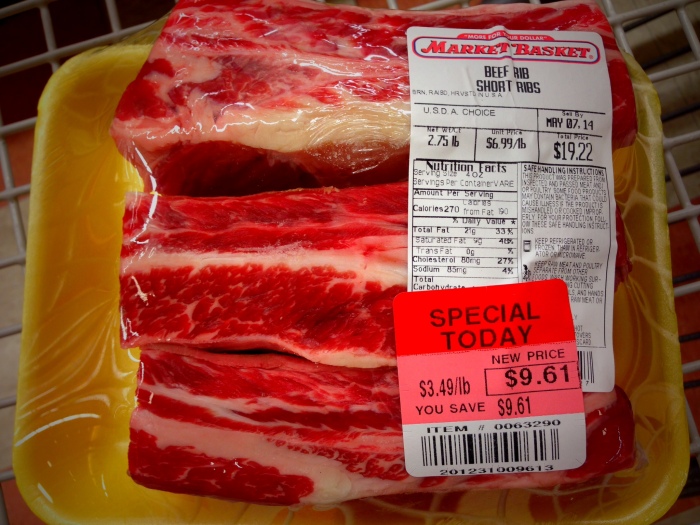 I bet they won’t last! Get Yer Grill On!

It’s been over two years since last we had this wonderful
guest at the Rhumby.  Sasquatch, a.k.a. Paul Cohan, has
been a part of Gloucester’s folklore and pop culture for more
than a generation. ~ Fly
Dinner with great music!
*Each week features a special, invited musical guest
Dave Trooper’s Kitchen…
Lobster Roll w/French Fries or Salad, $12.95!
Prepared fresh weekly by “Troop”… always good!
Plus – Check out Fred’s rockin’ new wine menu!
Next Week…
Allen Estes hosts (w/guests
“Down Home Swing”)

Visit: http://www.therhumbline.com/
Looking forward…
…to seeing you there!  🙂 ~ Fly

Put your class ring and your Snapjax® back on: It’s time for  that Marduk of musical mayhem: Mr. John Keegan™. Get ready to break bread and wind with our own locally grown master of Madhouse© as he storms the stage and causes great wailing and gnashing of teeth. You’ll never know what’s gonna happen or who’s gonna show up, so be ready for anything.He’ll be bringing along a passel of kool kats to make it all worthwhile. First, there’s Brian Alex,on guitar, the girdle of the band Entrain. His first time here,so start whistling. Then there’s John Hyde, jazz snob and loving husband, on keys. and Marque Earley, tootin’  on tenor and baritone Sax, from Broomful ‘O Blues all served in an amusing compote stirred by former Broomful drummbler,Ephraim Lowell. and me, of course, on base. Come watch the train wreck!! 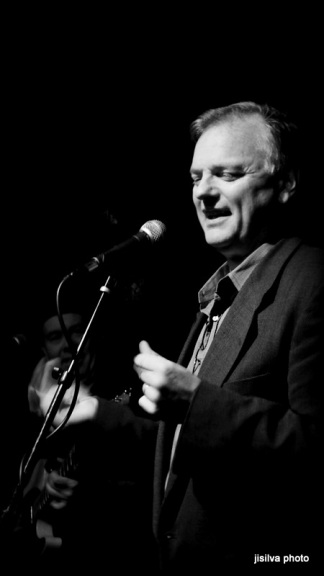 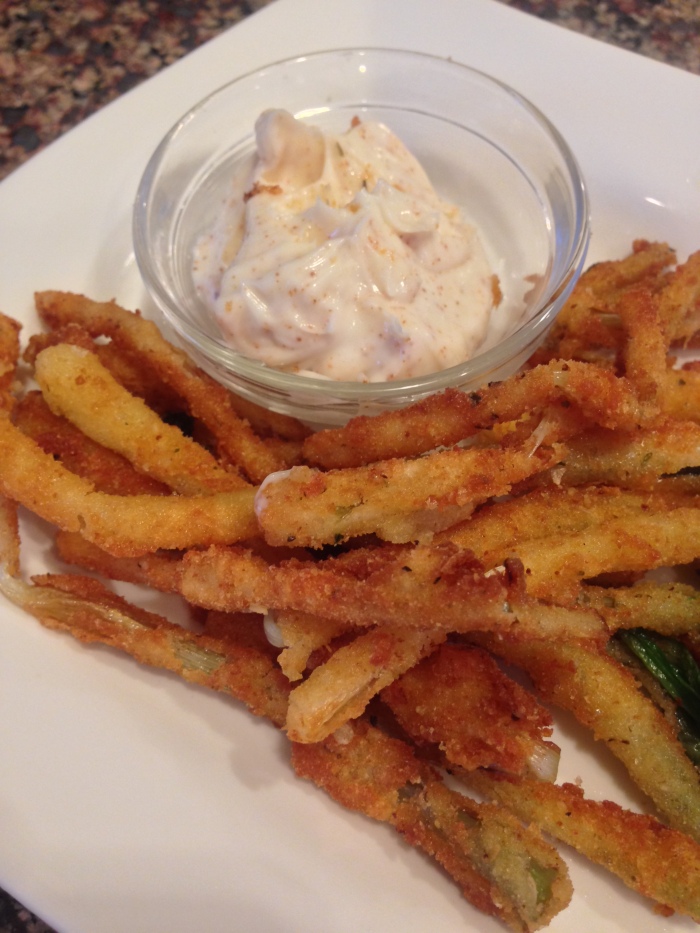 This recipe was created for my son BJ who loves Onion Rings and  French Fries!  My mission to make this weeks dinners extra tasty, by developing new recipes using the fresh Ramps I purchased at Wilson Farms last week has been successful.  Today’s Gourmet Ramp Fries recipe became BJ ‘s new favorite side dish,  Monday evening.   While preparing Muddica Steak cutlets’ for frying Monday night, I decided to test-fry a small batch of Ramps using the egg wash & Sicilian Breadcrumb (Muddica) left overs. The results were amazing!  The garlic/onion/leek flavors of the tender Spring Ramps lightly coated and fried in Sicilian Breadcrumbs were OUTSTANDING!!!  If you are a lover of Onion Rings and French Fries this recipe brings the beloved everyday Onion Ring and French Fry side dish to a new gourmet level.

My name is Annelisa, I am a three-month-old female Retriever mix.  I will be large when I am fully grown.  I am a smart girl and full of energy.  I am happy and outgoing and can’t wait to meet my new family.  If you would like to meet me, I am at the Cape Ann Animal Aid, located at the Christopher Cutler Rich Animal Shelter in Gloucester.

It is wonderful here – the staff and volunteers, all the toys, good food, the wonderful trails and places to play outside.    Remember that the Rescue Reunion will be held on Sat., June 7 from 11 a.m. – 3 p.m. at Stage Fort Park in Gloucester.  Registration is now open, so please write to:  info@capeannanimalaid.org or call 978-283-6055.

Please excuse me – there is a family looking at the pups and I need to go over and show them I am the best choice.

Maybe they will adopt me and bring me to the Reunion in June! 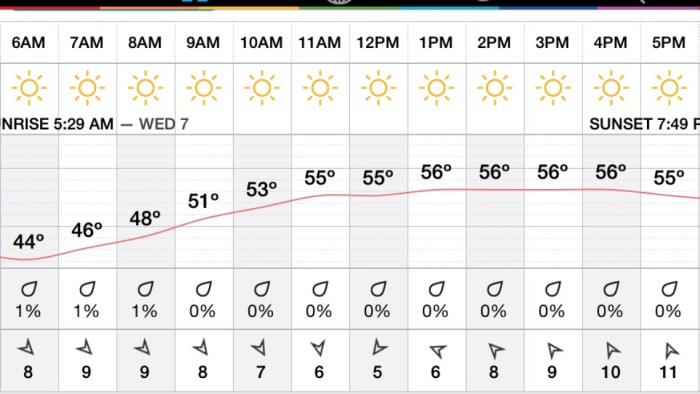