Playa Del Carmen with Chris, Eric and the Rabbit

brandon.pratt@myccmortgage.com and or for an easy online application,

Going To Feather and Wedge Tonight

Duckworth’s Valentine Day Reservations Are Open For Next Year

Hanging Of The AFC Championship Poster

We stopped at the Northern Lights Farmstand in Ipswich and it was wonderful! Local goods, fresh vegetables, open all year https://northernlightsfarmstands.com/
Pat attended the second in a series of Fireside Chats at the Beauport Hotel. Very interesting discussion of the history of slave trade in Gloucester. 3 future chats are scheduled for Feb 25 (Prudence Fish-Antique Gloucester Homes); Mar 4 (Ales and Tales) and March 18 (Andrea Bodner-GMGI) Post scheduled for Sunday.
Pat is posting a prime rib weekly special chart this morning at 8 AM similar to the oyster chart. Anyone with additional info is welcome to contact us.
Adventureman Update Follow Adventureman On Facebook Here
Cape Ann Wildlife Update
Six Right Whale Calves Born
Cape  Ann Chamber Birding Trip
Harp Seals Are Continued To Be Spotted
No Snowy Owls Locally check out project snowstorm https://www.projectsnowstorm.org/

12 days of fermentation and we have some delicious, gooey, candy like black garlic 😋😋😋 Is this something people would want to see available at farmers markets this summer ?? 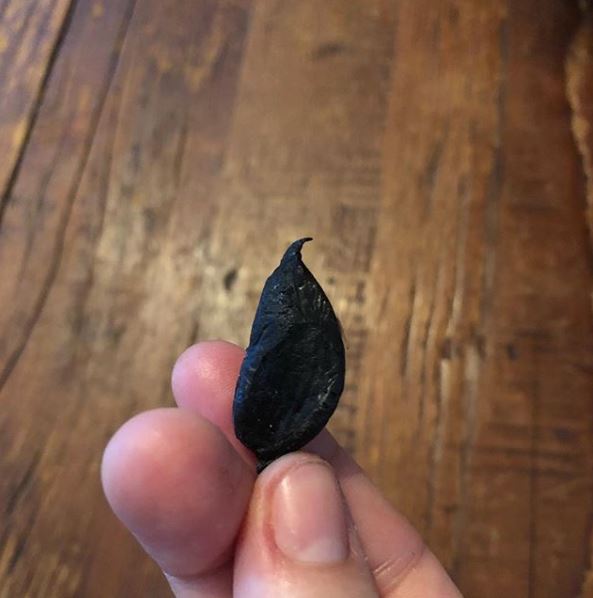 The administration of Mayor Sefatia Romeo Theken and the principals of the Fuller Mixed Use Venture, LLC (FMUV) announced today that they have closed on the purchase of the former Milton L. Fuller Elementary School. The closing of the $4.1 million sale of the 10.6 acre property is the final step in executing the real estate transaction where ownership of the property is officially transferred to FMUV.

Mayor Romeo Theken said, “We are excited to have reached this project milestone. My administration worked very hard to get this deal done, and done right. The entire process was transparent and participatory. We listened to exactly what our residents wanted and are thrilled to be able to deliver a mixed-use development opportunity that will benefit Gloucester for years to come.”

The Fuller site is an important gateway to the City of Gloucester. The FMUV mixed-use project will transform this underutilized surplus property into a new economic engine, an enhanced center for community and recreation, and provide a housing option that will help solve the shortage described in the City’s Housing Production Plan.

The FMUV team, a partnership between Windover Construction, Sam Park & Co., the Dolben Co., and the YMCA of the North Shore, will redevelop the parcel on Route 128 adjacent to Gloucester Crossing. The $70 million private investment includes 200 new housing units (including thirty units of affordable housing), over 25,000 square feet of new retail space, and a new $23 million first-class YMCA that will provide enhanced health, education and social services for thousands of residents of Cape Ann.

The project will generate more than $500,000 in new annual property and excise tax revenue, create 200 permanent jobs and allocate the parcels needed to complete the buildout of Gloucester Crossing.

Lee Dellicker, CEO of Windover Construction and Managing Partner of Fuller Mixed Use Ventures, LLC said, ‘We are very excited to finally start construction on this wonderful new facility. This is a true mixed-use project that includes a new state-of-the-art YMCA facility providing so many community-oriented services; fine apartment living serving all of Cape Ann; and expanding an already successful retail market at Gloucester Crossing. This has been a long road. We never could have made this happen without the devoted and hardworking people of the City of Gloucester. The Mayor’s Office, the City Council, the Planning Board, and numerous other City Boards, staff and volunteers worked very hard to help us create this final project that we will all be very proud of.“

James Destino, Gloucester’s Chief Administrative Officer said, “Today we are able to start a new chapter on the Fuller site. Since day one of the Romeo Theken administration, the development of this site was a high priority. We are proud to have been able to deliver quality economic development and much needed options to enhance our housing supply. Through tough negotiations and ongoing collaboration this deal is set to transform the way residents live and work here in Gloucester.”

Today’s closing triggers a series of next steps to prepare the site for development. FMUV and its contractors will begin removal of asbestos and lead, demolition of the former school building, and removal of unsuitable soils. The City will be supporting the development with utility infrastructure upgrades made possible by a $3 million MassWorks Infrastructure Grant awarded by the Baker-Polito Administration’s Executive Office of Housing and Economic Development. The City and FMUV are working together to coordinate these efforts to meet an anticipated 2020 opening of the YMCA and housing elements.

FMUV originally submitted an offer for the site in 2015, and the Gloucester City Council gave their final approval to the project in July 2018. The parties have worked diligently to finalize all remaining details over the last several months and are pleased to see this project come to fruition.

On Valentine’s Day rick and I went to Parker River Wildlife.  It was a pretty day but very cold and windy.  Did not see any owls but saw friends, Jim and Pat Dalpiaz.

Nancy Cooney and her daughter Grace were at City Hall to support plans for Danielle and Carlo Berdahn’s new Mediterranean bistro, Yella on the Water, opening May 1, 2019 in the former Morning Glory space on Stacy Boulevard. They opened Yella Grille in Andover  (and catering) ten years ago.

The Gloucester  Zoning Board approved some deck work at their waterfront dining site. Grace spoke about how hard her mom works, the bitter sweet closing, and the plans and excitement of these impressive new owners. The Berdahns made the decision easier for her mom to transition to a well-earned retirement and for customers to welcome a new eatery. The family wishes them well and long success in Gloucester, too. 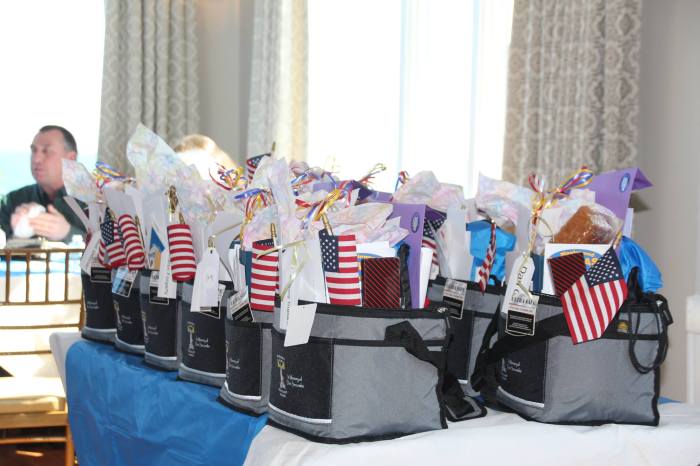 Join us for a FREE Veterans Luncheon. If you are a local Cape Ann veteran, a member of the AmVets, VFW, American Legion, Elks, or a previous returnee… we would love to have you join us.

Tons of great food from many of our local restaurants.. the Causeway, Gloucester House, and Virgilios, to name a few!!

Every year we welcome home every returning veteran back to the Cape Ann Community. This year we are inviting others to join in the comradery and share their insights with our returnees this year.

If you ARE attending you must RSVP prior to the event. Space is limited. Email veterans892@gmail.com or confirm on the Facebook event invite prior to March 3rd.

This is the link to the Adventure Man live tracker!

Did you miss the Valentine’s Day prime rib specials this week? Fear not…..prime rib specials are available from several local establishments. This is not intended to be a complete list: if you have something to add, please let us know! These are not regular menu items, but scheduled specials. Now, go get some for yourself!

As you can see Wednesday is wide open for an enterprising restaurant to fill in.

You Are Cordially Invited to……… 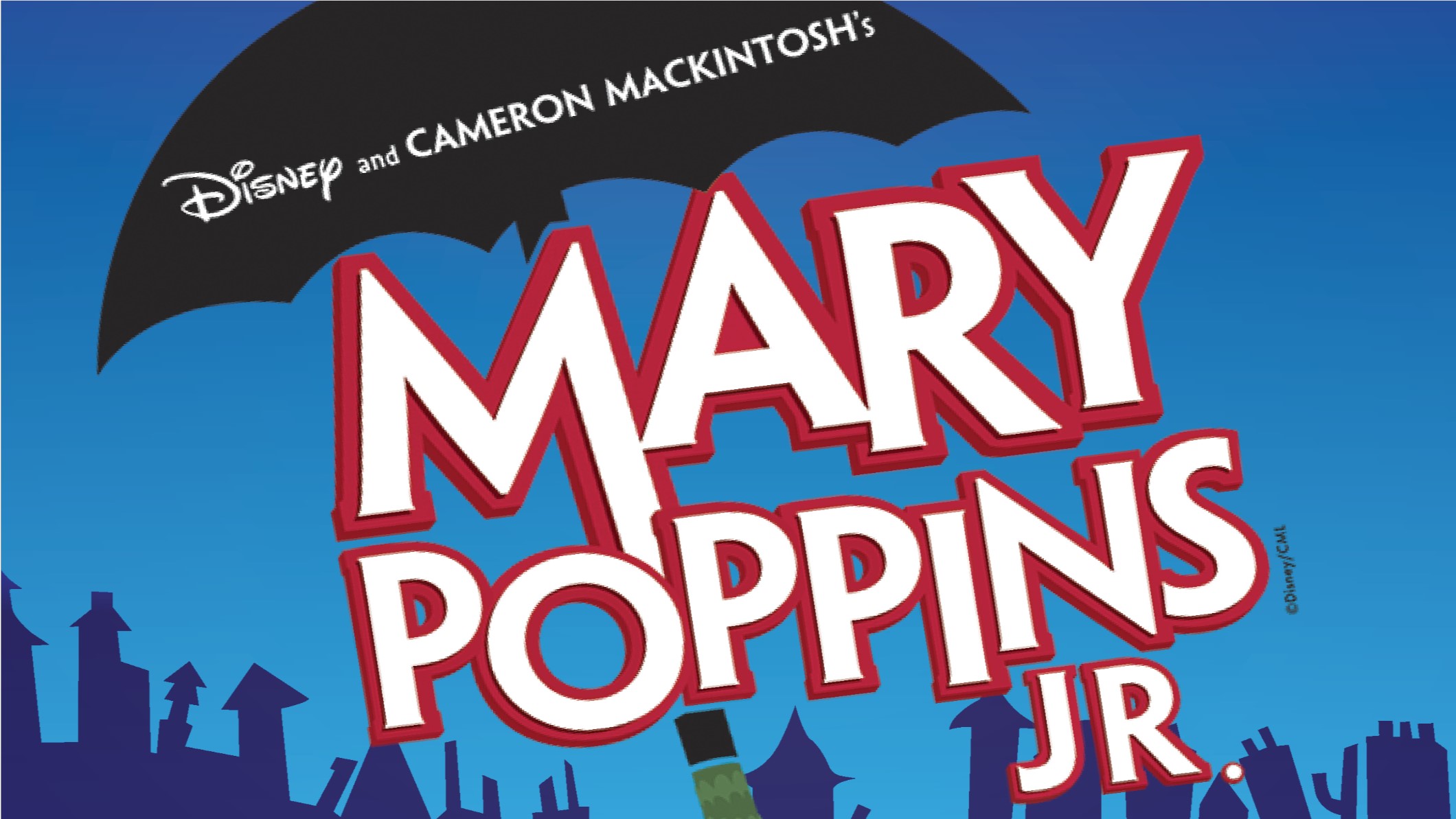 When: Our triple-cast production will perform 6 shows