Thank you to my friend Georgia Gibbons for sharing this fantastic video!!

Last year, the Mass Cultural Council purchased series of 10, 20, and 30 second spots on WCRB, WGBH, WBUR, WICN, and NEPR to promote each of the Massachusetts designated Cultural Districts,” Meri Jenkins explained. They’re doing it again for 2018. Beginning next week, you may hear radio commercials wishing Gloucester and its two cultural districts great success in 2018 (Downtown Cultural District and Rocky Neck cultural district). Email Mayor Romeo Theken’s arts hotline: sefatia4arts@gloucester-ma.gov (subject line MCC radio spots) with the day and time you heard “Gloucester”, where you were and what you think.

Some of the radio spots are scheduled during the following shows

The MCC is also expanding outreach thru increased collaboration with the state’s office of Travel and Tourism. See Massachusetts excellent and popular travel site.

The Gloucester page has not been edited, yet–it’s just a placeholder. We can edit and businesses can add in. The calendar is an exciting opportunity integrated with the interactive cultural districts map and information. I’m hoping the GMG and chamber calendars can just be synced up. 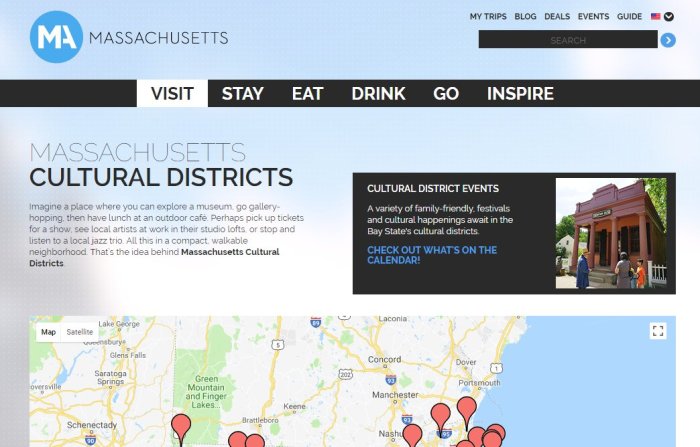 Feb 28, 2018 – Senator Tarr’s voice came through my car radio on the way to work this morning on WGBH 89.7 “stories we’re following”.  I’ll add a link to the audio if they add it to the website. The story concerned off shore drilling and the senate resolution. Here’s the opening (you can find the complete resolution here  http://www.tarrtalk.com/). Mayor Theken shared photos, and Governor Baker’s letter of support  (see below the “read more” break)

END_OF_DOCUMENT_TOKEN_TO_BE_REPLACED

Gitanjali Rao, 11 year old from Colorado and huge fan of MIT, was inspired to invent a better way to test water for lead. Her idea won the 2017 3M America’s Top Young Scientist competition. Here’s an excerpt from  Laura Wamsley story on NPR: “I went, ‘Well, this is not a reliable process and I’ve got to do something to change this,’ ” the seventh-grader told Business Insider. Rao tells ABC that while she was doing her weekly perusal of MIT’s Materials Science and Engineering website to see “if there’s anything new,” she read about new technologies that could detect hazardous substances and decided to see whether they could be adapted to test for lead. 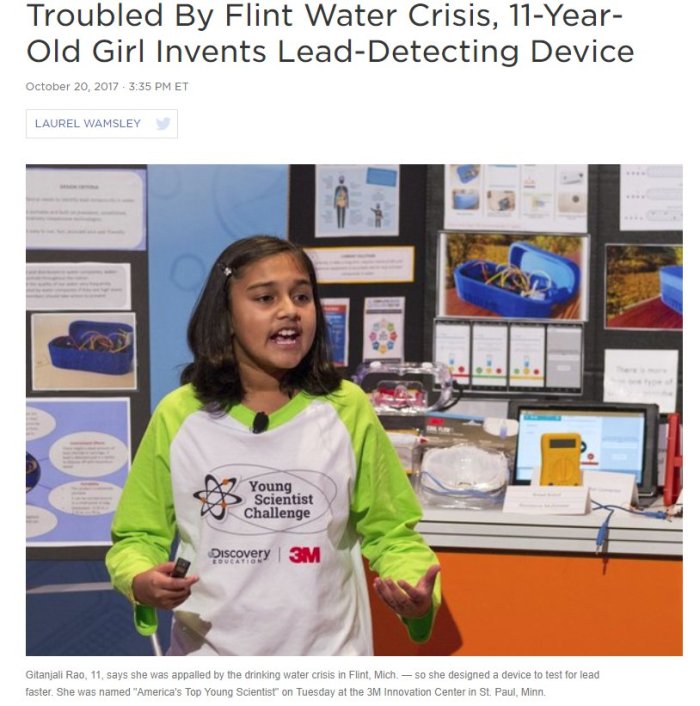 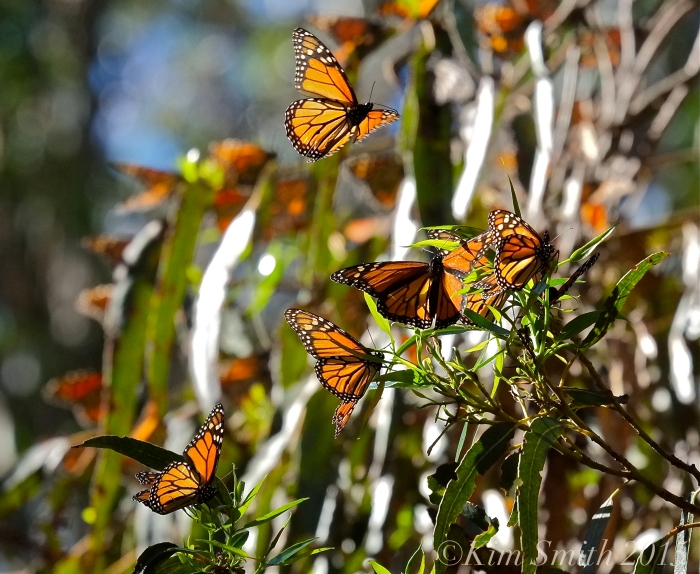 Thanks to the Dalpiaz Family and to Passages for forwarding several of the links! 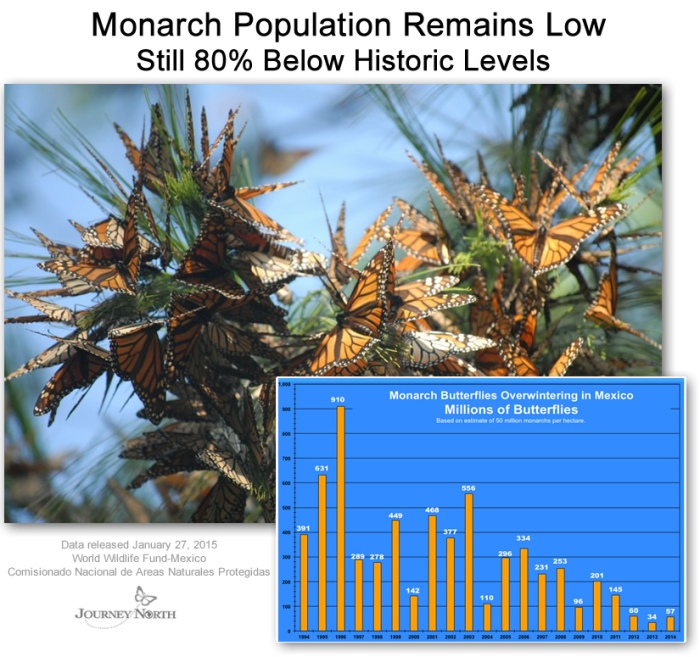 Letters are dead. E-mail outdated. Text messages so passé. What’s going on with how we communicate?

Text messages passe?  Jeeze I’m a huge fan of the simple text message to get my point across in a pinch.

Darlene Love performed “Christmas (Baby Please Come Home)”on the David Letterman Show Friday night and she brought the house down. She has performed this song on Letterman  for over 25 years, beginning when he was on NBC and following him to CBS.

While looking for a video for Darlene Love’s “Christmas,” I came across this article (see below for link) where she shares stories of life’s lessons, finding her words of wisdom relevant during this season of forgiveness. It is widely known how badly Darlene Love was treated, both financially and artistically, by Phil Spector and she is no longer angry. “For one thing, as she pointed out, these aren’t fresh incidents: “I had a lot of years to get un-angry,” she says. But it’s also something of a matter of principle. “I have no reason to hate him,” she says, “and I never did, because I always found that hate makes you ugly. Makes you have wrinkles. Which I don’t have.” Here, she laughed. “But you know what? That has a whole lot to do with your insides. When you hate people, it not only makes you hate that person, it gives that vibe off for everything around you. I really do believe that. So I really did try hard not to dislike him and always be the good guy, and say what I say about him and nothing bad. ‘Cause it doesn’t help.”

The article was written by Linda Holmes for NPR in 2011 when it began airing its series Women Who Rock, which was originally inspired by an exhibit at the Rock and Roll Hall

Darlene Love on Phil Spector, Christmas, and How Hate Gives You Wrinkles

Just came across this piece on WBUR about a photographer who has produced a book of photographs of the houses that Edward Hopper painted in Gloucester.

“Photographer Gail Albert Halaban spent her childhood summers in Gloucester, Mass., a small seaside town where her father was born.

…Halaban’s photos of Gloucester are now on display at New York City’s Edwynn Houk Gallery. She also has a new book out, called Out My Window.” 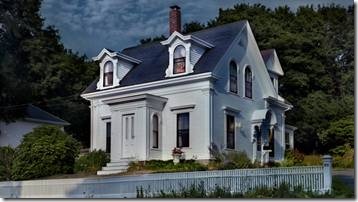 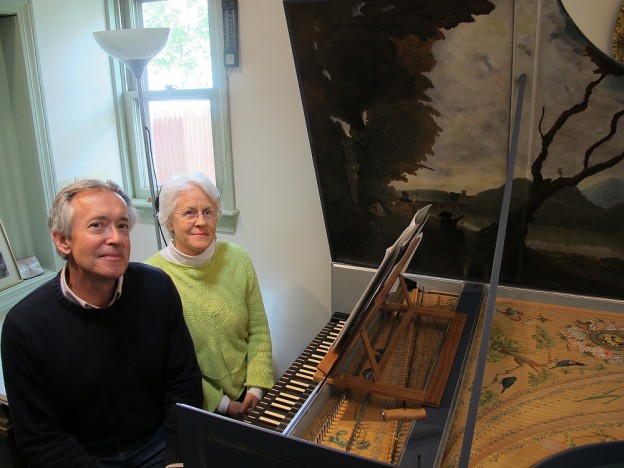 Well you saw it first right here on GMG.  Then the Artist of the week Video Series on gimmesound all last week.  Now Greg Bover and Francie Fitch are on NPR — SEE HERE.  BUT WAIT!  THAT’S NOT ALL.  You can see Francie play Greg’s magnificent harpsichord at Shalin Liu Performance Center in Rockport Tonight at 7:30 FOR FREE.  Don’t let the rain keep you home.  This is BIG!

Here’s what Greg says about the interview:

Thanks to an introduction made by John McElhenny of Matter Communications, Francie and I were interviewed yesterday by Andrea Shea of NPR affiliate WBUR. The interview will be broadcast this afternoon about 3:50 on the show Radio Boston and may be on All Things Considered later. We will be discussing tonight’s 7:30 concert at Shalin Liu Performance Center in Rockport celebrating the completion of the harpsichord I’ve been working on for 25 years.

As John McElheny says, “Nice to see such a positive Gloucester story in the news.  Congratulations, Greg and Francie!”

Recently Awarded Pulitzer Award Finalist Writer Amy Nutt Wrote Jon’s Biography Which Just Hit The Shelves and Is Killing It On Amazon Hitting As High As The Number 250 Best Selling Book Out Of All The Books Amazon Sells Last Week!

Jon was on NPR With Terry Gross.

i will be discussing my biography (“shadows bright as glass”) at “the bookstore” on main street in gloucester on thursday, may 12 at 7:00 with its author, amy nutt. 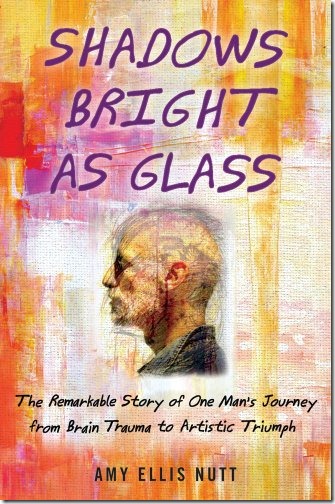 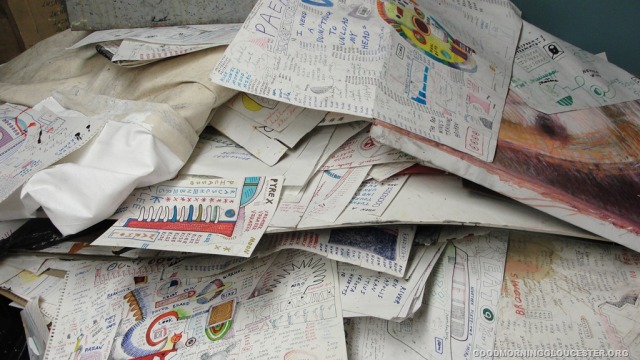 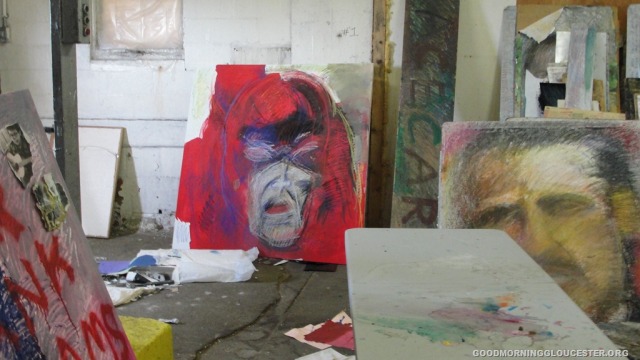 You gotta see these videos with Jon in his element-

and our interviews from his old space at the Birdseye Building-

Jon Sarkin Interview At His Birdseye Building Studio Part I