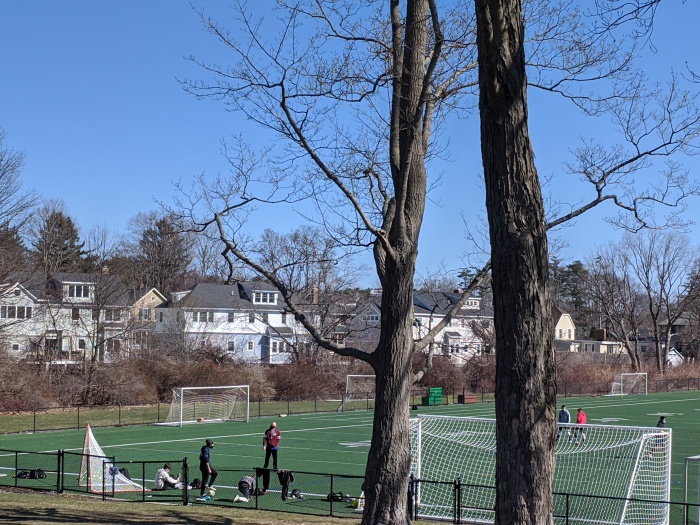 Kids play sports thanks to generous folks stepping up. 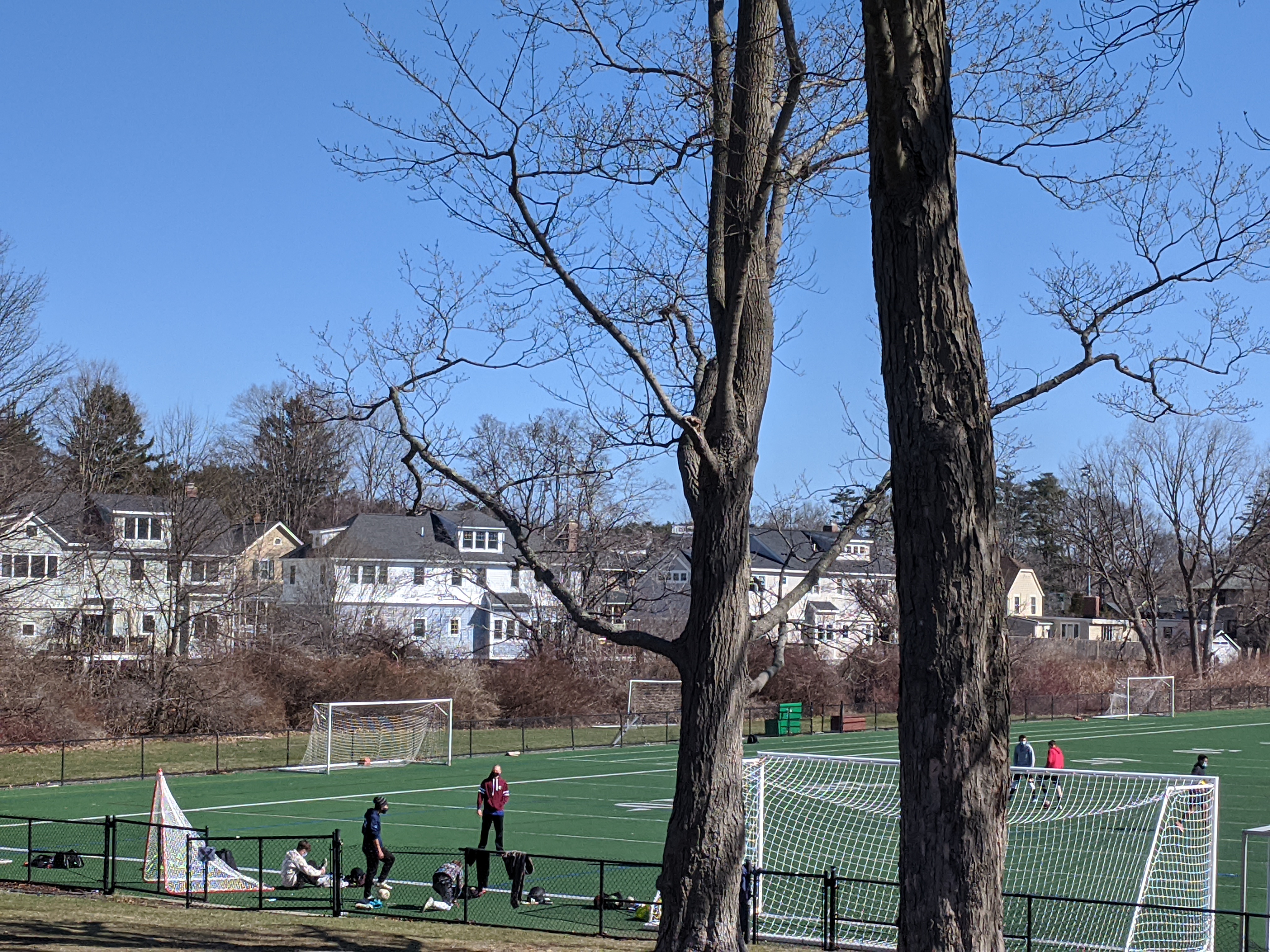 Thank you coach Jason Rutkauskas, Kyle, Jim, and all the rest! 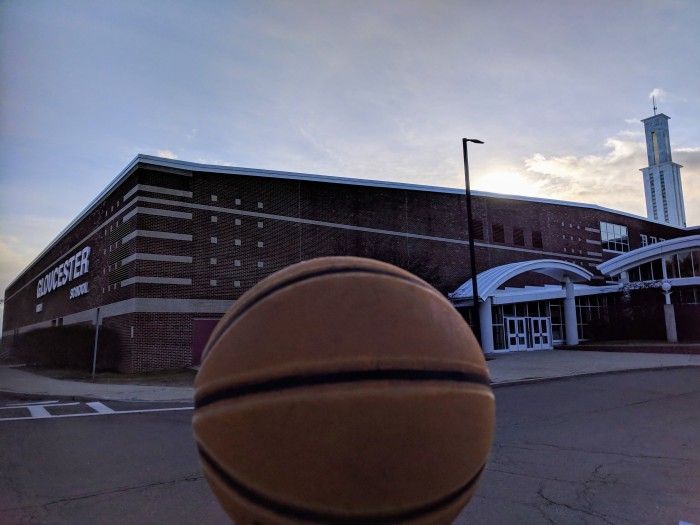 When:  due to snow storm game moved till Tomorrow Sunday March 3, 2019 1pm

Tickets: “Just a friendly reminder that there will be a $5.00 fee for all students and a $7.00 fee for all adults.  These fees are accessed by the MIAA. Everyone will have to pay.  GOOD LUCK GHS BOYS BASKETBALL 🙂 “- Rosa

Fast Facts:  Gloucester beat Danvers in overtime 67 to 58. Matt Montagnino scored 31 points. There was a ton of home town support in the stands (including Gloucester Hockey team after their own tough game the night before). Teenagers sported black t-shirts; tomorrow is beach attire. Reading beat Wakefield in a close game, final score 56 to 53. Winner tomorrow moves on to play Belmont in the semifinals.

“Did You Know?: Gloucester is looking to make just the program’s third ever appearance in the sectional quarterfinals. The Fishermen ventured to the quarters in 2000 and 2006. Gloucester is also hosting a first round home game for the first time since 2006 (the team hosted a preliminary round game in 2015)”

What: Division 2 North First Round

Update from Rosa about Tickets: “Just a friendly reminder that there will be a $5.00 fee for all students and a $7.00 fee for all adults.  These fees are accessed by the MIAA. Everyone will have to pay.  GOOD LUCK GHS BOYS BASKETBALL 🙂 ”

What’s at stake: The winner advances to the Division 2 North Quarterfinals later this week against the winner of Tuesday’s first round game between No. 4 Wakefield and No. 13 Reading.

Gloucester’s key to victory: Play strong defense. The Fishermen can find good looks at the basket against any team, and it can also play a up tempo or down tempo. The key for Gloucester is on the defensive end of the floor. If it defends the perimeter the way it did in its 86-38 win over the Falcons last month, it will be in great shape to move on.

Danvers’ key to victory: Keep up offensively. Gloucester can score from inside and out against good defense. Danvers is going to have to find a way to match Gloucester’s offensive output. The Falcon’s shot selection and ball movement must be on point on Wednesday night, they can not afford a mediocre offensive game.