Topics Include:
Veuve Pop-Up at Beauport
Portland- Portland Harbor Hotel, Wood Fired Pizza at The Grill Room and Bar, Lio
Staycationing
Tastyburger>A&B Burger By The Garden  What are best places to eat near the Garden?
Carmelinas in the North End is one of top restaurants in the country

Would you pass the citizenship test? 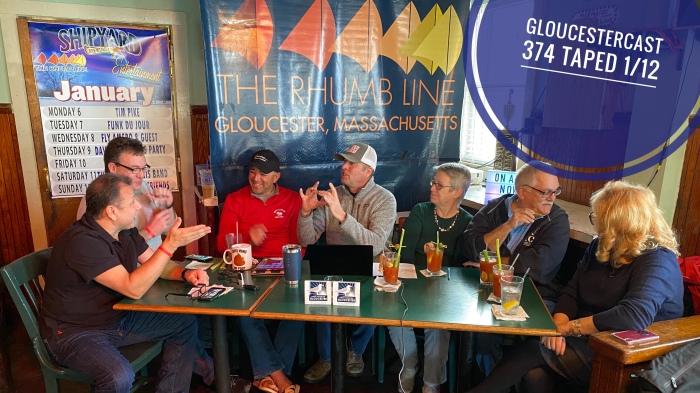 Moonlit scenes from this winter 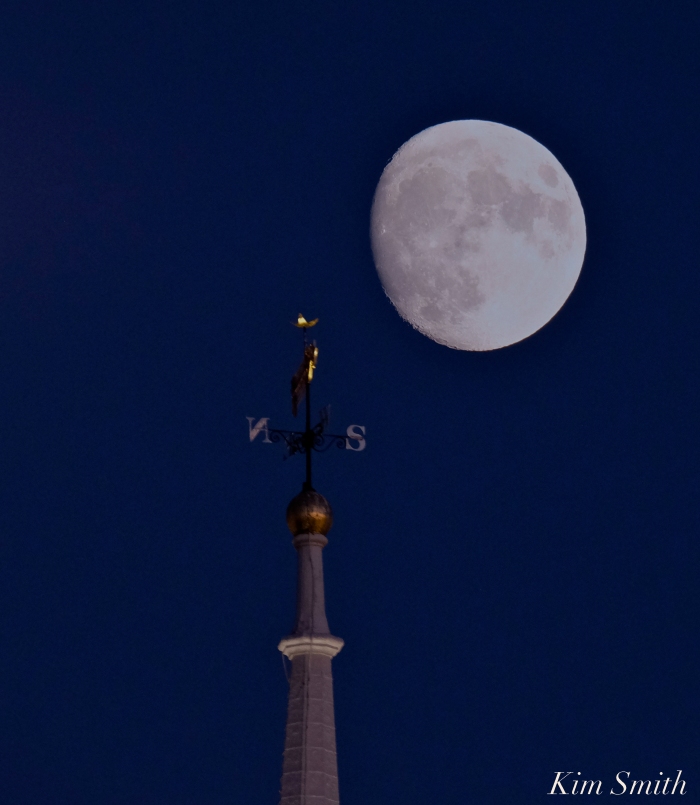 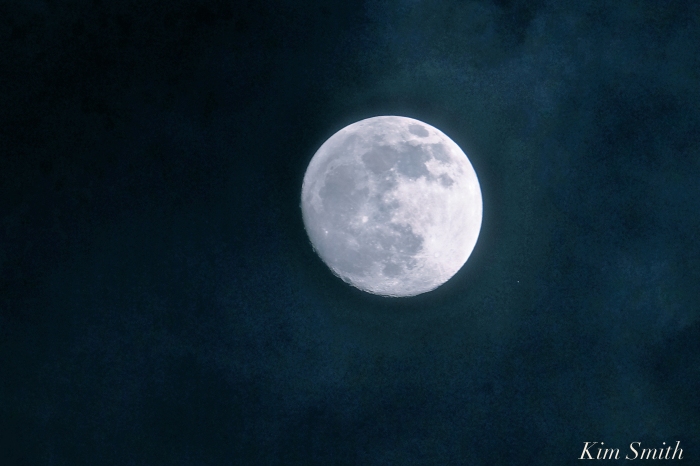 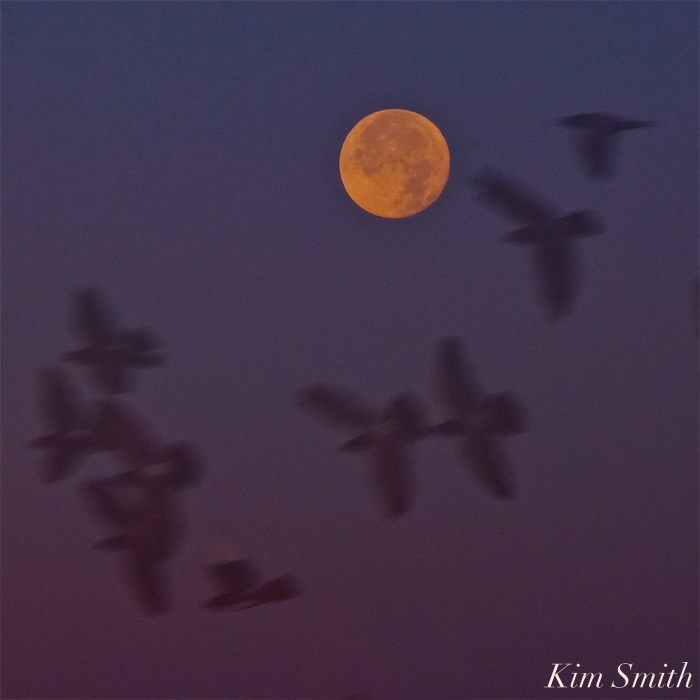 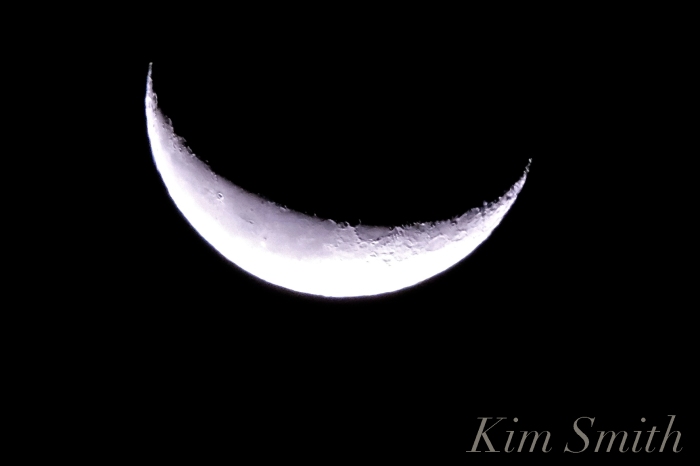 It’s January 2020.  You’ve eaten and drunk way too much.  Time to pay the piper and make a resolution regarding your fitness and health.  But you might not be in peak condition or may have injuries or just plain haven’t exercised in a while.  Or you are looking for a way to connect body with mindfulness.  What’s a person to do? 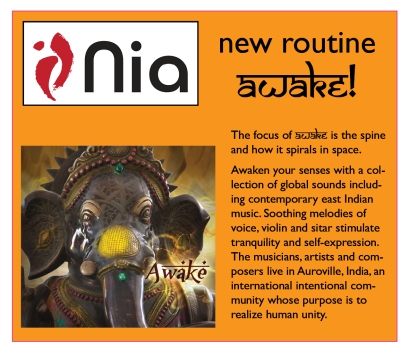 What is Nia and Why Should I Try It?

Nia is a head to toe wellness practice, with elements of dance, martial arts, yoga, and cardiovascular conditioning. We work with movements that help build core strength while honoring our body with its strengths and limitations. People think because Nia is a no impact movement form, that it is easy and not a true workout. it all depends on how you move and how intensely you use your core muscles. It can be both an incredible workout and is adaptable for…

Love this little pony at Tendercrop, Newbury, MA.  Thanks Rick for the Photo

I first met Tommy when I was 18 years old, I’m walking the streets or East Gloucester and in need of a job . A brand spanking new pick up truck pulled over And a crazy looking character said hey kid you look like good backman material, are you looking for a work?
As it turns out, the character was The notorious Tom Burns.At the time, Tommy had just had a new boat built, a 42 foot Bruno in Stillman. At the time it was considered state of the art. Tommy was considered a Highliner back then, although some people would dispute this fact , we were the first boat in the harbor to have 1000 traps. Back then they were made of wood with four bricks. They were 16 x 36 wraparounds. I remember going to Maine to pick them up one truckload at a time. We would put 52 on the truck ,don’t ask me how, but one time we did lose a load on 495 ha ha they closed a couple lanes of the highway so we could gather the traps and re-stack them ha ha. He would pick me up 7 o’clock every day , whether we went fishing or not. Sometimes he would bring me up the yard and leave me there all day by myself to Brand and bridal the traps . This was all work that was considered part of the job you did not get paid for it ha ha nowadays you couldn’t get away with it. He had two gorgeous daughters at the time they were about 15 and 16 but he warned me if I ever even so much is looked at them watch out, they used to lay out on the lawn chairs and torture me all day ha ha . at the end of the season this was all work that you didn’t get paid for . it was all considered part of the job back then I . guess I was slightly naïve ha ha Tommy Took me full advantage of me but later on he came through in a big way.
I remember going down to Niles beach and gathering rocks , Something you would probably get arrested for today ha ha , but it was common practice back then . We would put them in the traps when we would set them . they would float on the surface for a while before they would soak up enough water and sink . After the first haul we would take the rocks out , but by the end of the season when We took them out ,they were very heavy ,not like the traps today .
The first fishing I did with Tommy on his new 42’ Bruno and Stillman was tuna fishing up in Ipswich Bay. I remember getting seasick on the way out ha ha I had no business being a commercial fisherman but I tufted out on Dramamine and made a career of it . That day we hooked two tunafish at the same time ,called a double hook up. Back then we use handlines . the fish were balls deep . the Draggers would haul back in the morning and all you do is get along side them as they were pulling in The nets and all the bait in the water would attract the Tuna. you were just about guaranteed to hook up . The fish were big back then too, we had another boat back down and take one of the baskets and go off and fight the fish, while we fought the other one . Both fish were landed , But their fish ended up being bigger than ours and we never saw a dime ha ha I I don’t think Tommy ever got over that he’s not somebody you wanted to cross,
I always used to say, if you told Tommy Burns to take the empire building and move 3 inches to the right and he could figure out a way to do it . Only Gloucester could produce a character like Tom Burns. They broke the mold when he was born. He was an extremely capable person ,he could do anything ,he could fix anything ,or figure anything out .and I don’t think he had much of an education .he was just very clever and intuitive . He was an excellent mechanic . In his younger days he was what they called an Ant-man. Gloucester term. It was said that he could swap out a camshaft in his car to race you if he was challenged in an hour.
later on when I went on my own ,and bought a boat ,he helped me to re-power and rewire . he did an excellent job .he was the whole reason I was able to go fishing . without him I’m lost. I loved the man dearly I didn’t realize how much until his passing he was like a father figure to be I’m going to miss him terribly.
😢

The GMG podcast was recorded this morning at the Rhumb Kine (kudos to Carl for the drinks!). Fred told a number of entertaining stories and let listeners know there’s an event room available upstairs for groups up to about 70 and gave us a tour. Gorgeous room designed to make you feel like you’re aboard a boat! Perfect setting for an event. Thanks Fred! 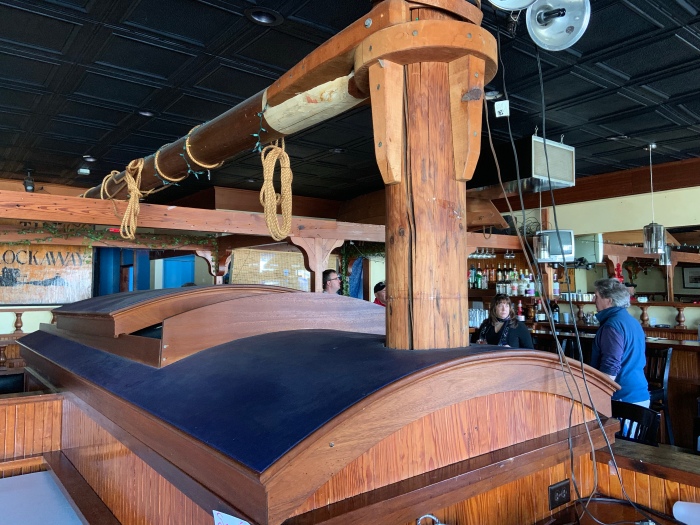 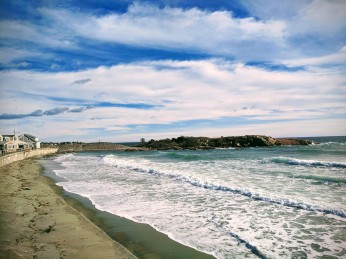 I didn’t notice yesterday but today, January 12, 2020, the ground smells like April. I found a sunny spot protected from the wind and stayed put reading outside, odd but nice. The former highest January temp on record was 62 degrees back in 1975.

A womanizing tortoise whose rampant sex life may have single-handedly saved his entire (sub)species from extinction has retired from his playboy lifestyle, returning to the wild with his mission accomplished.

Diego’s unstoppable libido was credited as a major reason for the survival of his fellow giant tortoises on Espanola, part of the Galapagos Islands, after being shipped over from the San Diego Zoo as part of a breeding program.
When he started his campaign of promiscuity, there were just two males and 12 females of his species alive on the island. But the desirable shell-dweller had so much sex he helped boost the population to over 2,000. The Galapagos National Parks service believe the 100-year-old tortoise is the patriarch of around 40% of that population.

Sex Machine Diego
“He’s contributed a large percentage to the lineage that we are returning to Espanola,” Jorge Carrion, the park’s director, told AFP. “There’s a feeling of happiness to have the possibility of returning that tortoise to his natural state.”
A total of 15 tortoises took part in the breeding program to boost the island’s population, but none played as big a role as Diego. “About 1,800 tortoises have been returned to Espanola and now with natural reproduction we have approximately 2,000 tortoises,” Carrion told AFP. “This shows that they are able to grow, they are able to reproduce, they are able to develop,” he said.
The Galapagos Islands are one of the world’s premier destinations for wildlife viewing, and were visited by Charles Darwin as he worked on the theory of evolution.

Sexploits of Diego the Tortoise save Galapagos species

Just love watching the sky and clouds change as weather develops. It seemed especially dramatic just a few days ago. 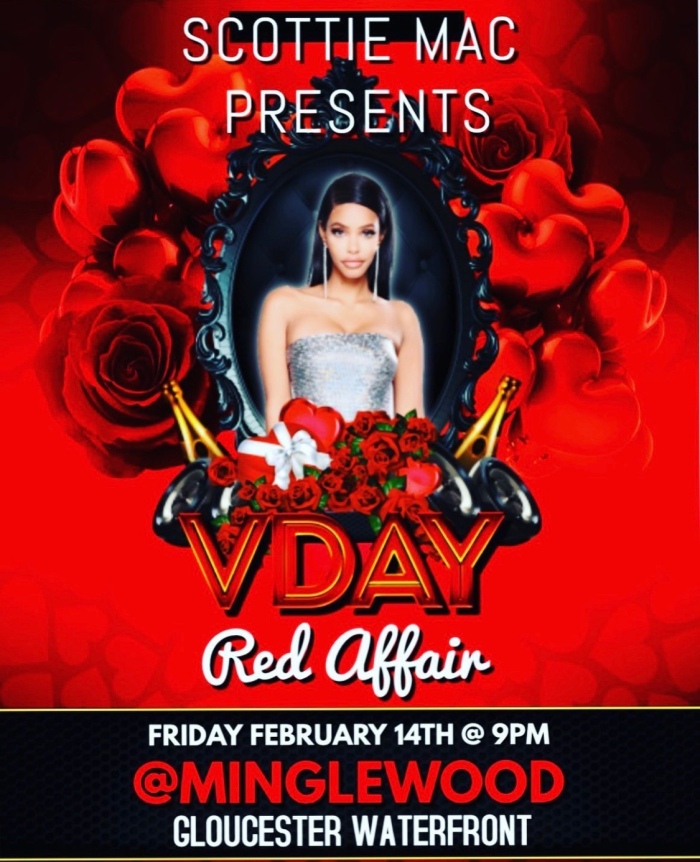