The Mayor’s, School Committee’s, and City Councilor’s inauguration and oath of office ceremonies were held at Kyrouz Auditorium at City Hall on Wednesday, January 1, 2014.  A warm welcome was given by Senator Tarr, followed by the pledge of allegiance, led by Baylee Kirk, the national anthem sung by Gordon Baird, and speech given by Art Haven founder David Brooks. Mayor Kirk gave a very inspiring inaugural address, highlighting her past term’s accomplishments and goals for the coming term. The Cape Ann Symphony String Quartet provided lovely background music for the event and Allison Doody gave an outstanding performance of Katy Perry’s Roar. 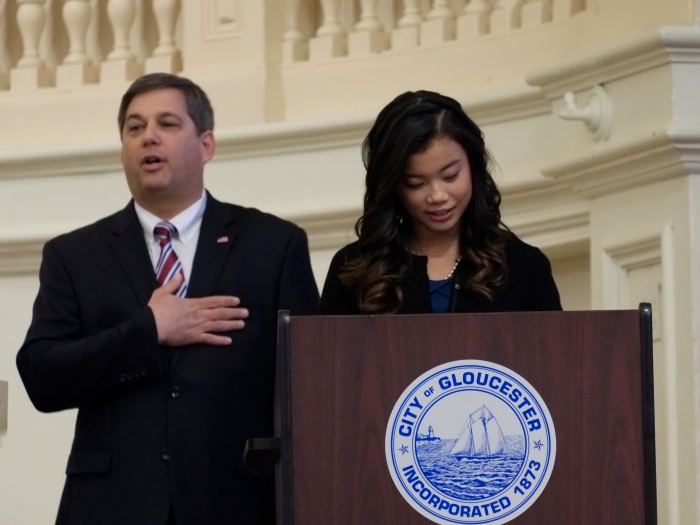 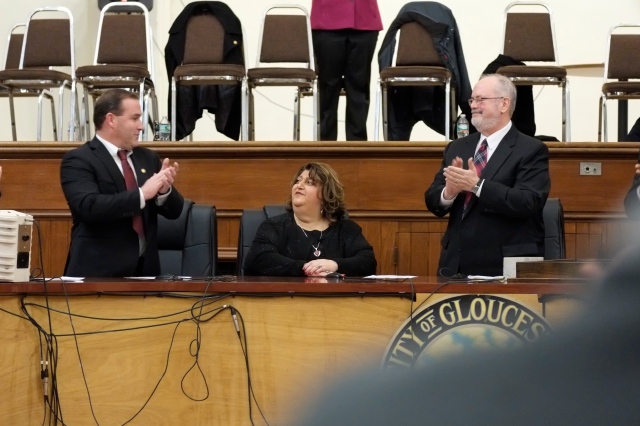 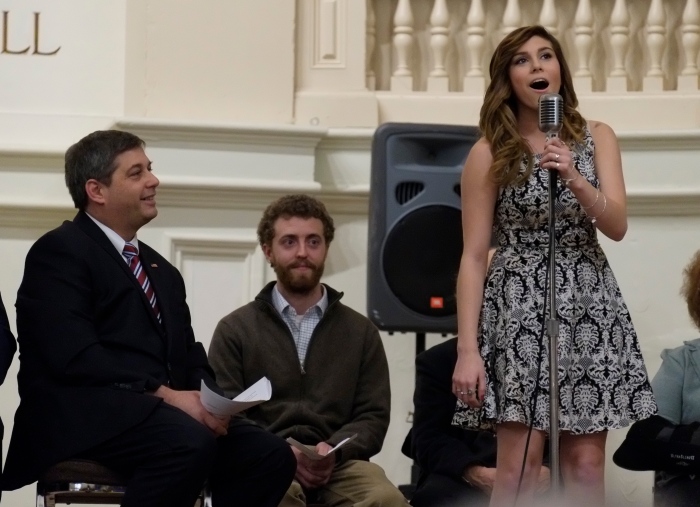 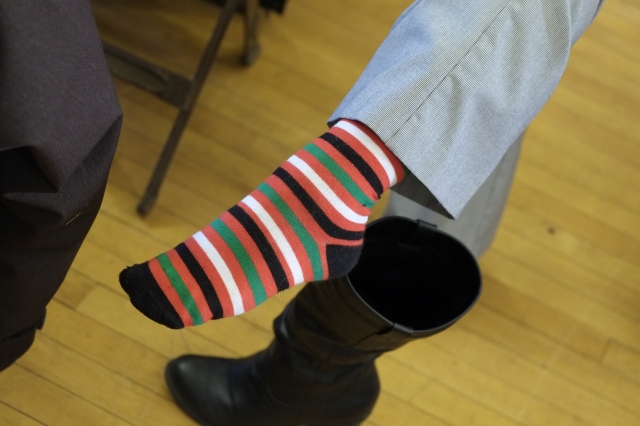 There’s still time to get tickets to Evening to Remember.

The Rotary Club of Gloucester presents “An Evening to Remember” starring, in concert, local legends Linda Amero, Vito Calomo and Tony Verga, with piano accompaniment by Ferdinando Argenti, plus the Big Band Music of the Gloucester High School Docksiders.

Proceeds from the event will be shared with the Docksiders for their upcoming trip to Hawaii and be used to fund other Rotary Programs.  The Club continues to maintain the Stage Fort Park Playground and Bandstand as well as fund several scholarships at Gloucester High School, purchases books annually for the Sawyer Free Children’s’ Library and makes donations to several community organizations.

Please consider attending this wonderful event.  The Rotary Club of Gloucester has a proud history of funding community projects and this fundraiser will help us to continue those good works

Thngs To Do- An Evening To Remember- Concert, originally uploaded by captjoe06.