Journalism in the age of fake news and truth telling

ROCKPORT, MASS— Even the experts can’t always tell fake news when they see it. Technology, politics and shifts in reader habits all play a role in a worrying trend that many say is only going to get worse. The antidote to fake news? Information.

All are invited, free of charge, to take part in what promises to be a fascinating and illuminating discussion. Find out more about fake news, how to spot it and what it means for our democracy long-term. Come prepared with questions and concerns.

Journalism in the age of fake news and truth telling — a panel discussion featuring some of the Boston area’s leading journalists and scholars — is at the Rockport Public Library on Sunday, May 6, from 3 to 4:30 p.m. Refreshments and a book signing (“The Return of the Moguls: How Jeff Bezos and John Henry are Remaking Newspapers in the Twenty-First Century” by Dan Kennedy) follow the discussion.

The panel of experts includes:

Literary Cape Ann provides the community of Cape Ann with information and events that support and reinforce the value and importance of the literary arts.

You may know Maura from the major part she played in establishing Rockport’s Cultural District, or from her gardening, especially with Rockport’s Millbrook Meadow. Contact Maura for pre orders. Stay tuned for more about this beatiful new book, and details announcing when and where we’ll be able to purchase it on Cape Ann. 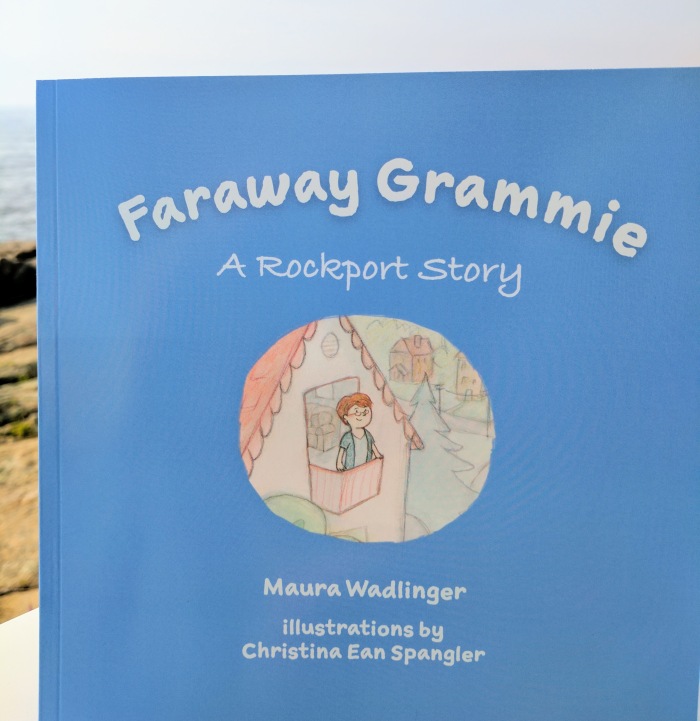