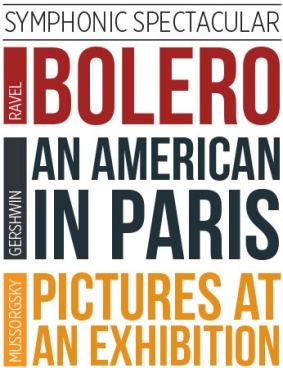 You probably know Ravel’s Boléro from the movie “10” in which Bo Derek’s character called it, “The most descriptive sex music ever written.”

If you’re not so sure about that, perhaps you should come see the Cape Ann Symphony perform it, along with Gershwin’s An American in Paris and Mussorgsky’s Pictures at an Exhibition (all three of these comprising an extraordinary musical feast) this Saturday, Sept 26 at 8pm at MERHS Auditorium.  (I’m not sure, but I think it’s likely that the Symphony is playing Ravel’s arrangement of Mussorgsky’s Pictures at an Exhibition.  If anybody knows for sure, please comment on this post.)

I’ve got two entertaining Boléro videos to warm you up:

The Copenhagen Philharmonic flash mob performing Boléro at Copenhagen Central Station.  (It’ll likely be quieter in the auditorium on Saturday — with better acoustics too.)

Here’s the famous scene from “10” (don’t be fooled, the first music you hear is Prokofiev’s Romeo and Juliet).  Wait for Boléro.  It’s worth it.