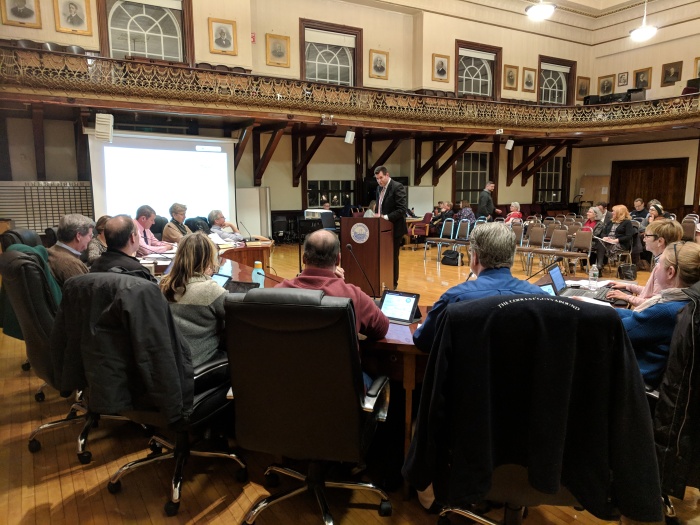 One of many precepts for life that artist and friend, Michael Mazur, impressed upon me: make sure and celebrate life’s ta-dah moments. Here are a range of recent bright announcements and achievements in Gloucester, Massachusetts. Congratulations Mayor Romeo Theken, administration, departments, city staff — well done to all involved!

Gloucester receives Certificate of Achievement for Excellence in Financial Reporting 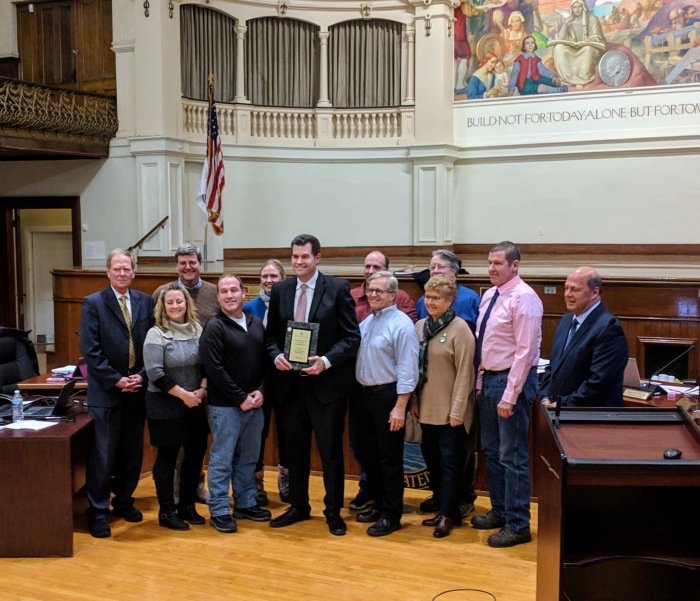 “The City issued a Comprehensive Annual Financial Report (CAFR) for Fiscal Year 2017.  The City was awarded for the first time the Certificate of Achievement for Excellence in Financial Reporting by the Government Finance Officers Association (GFOA) for our Fiscal Year 2017 financial audit report also known as the CAFR.  This achievement is nationally recognized and its the highest form of financial reporting.  This is a great achievement for the City and a credit to our finance team.  The preparation of the report was a total team effort.  This achievement will be favorable to the bond rating agencies.  The Finance Team is very proud of this achievement.  We’re proud to be one of only 40 communities in Massachusetts to accomplish this.” – Kenny Costa, City Auditor

You can read the full report here: Gloucester CAFR

He expects Gloucester to make this target annually from here on.