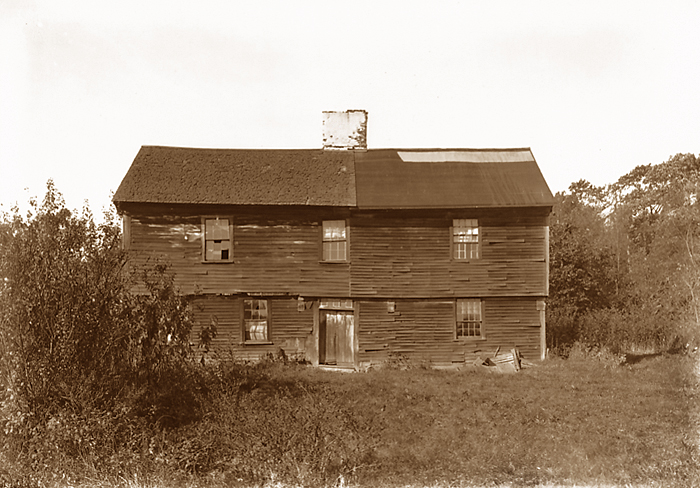 Old Freeman House, Gloucester, 1928 Alice M. Curtis/©Fredrik D. Bodin
The Davis-Freeman house, built in 1709 on 17 acres, is a first period colonial house located at 302 Essex Avenue (Route 133). It’s named after owner Charles Freeman, a descendant of eighteenth century Gloucester slaves. For many years the house served as a tavern on one of the two roads into Gloucester before 1950. From the late 1930’s to the early 1950’s, the Freeman house was the Stage Coach Inn, a restaurant serving lunch, tea, and dinner: “In this old tavern – one of the earliest – you’ll enjoy our hospitality and delicious food in an atmosphere of the old stage coach days.” The photograph below shows owner Harriet Johnson in the doorway of the house. Now on the National Register of Historic Places, the Freeman house is owned by Wellspring House, a Cape Ann organization assisting families and individuals to become financially self-sufficient.

My passions include photography, music, people, teaching, learning, taking risks and asking "I wonder what would happen if I..." View all posts by Sharon

10 thoughts on “The Old Freeman House”